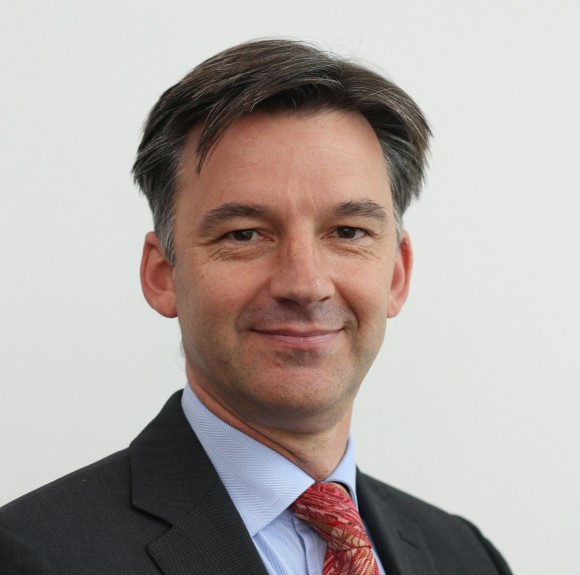 THE importance of the single market to the UK’s crucial motor industry has been revealed in new figures showing a record year.

Turnover topped £71 billion in 2015, up by 7.3 per cent on the previous year, while vehicle production increased by more than five per cent to 1.7 million, said the Society of Motor Manufacturers and Traders.

Around 814,000 workers are now employed in the sector, with firms valuing the ability to recruit from abroad.

‘This success has been due to unrestricted access to the single market, input to EU legislation to safeguard the interests of UK Automotive, and the ability to recruit talent from abroad.

‘Our growth depends on certainty and continued open and reciprocal access to the 100-plus markets with which the UK automotive industry so successfully trades.

‘This is not just finished cars but components, technologies and the wider automotive value chain. Any risks and uncertainty to these fundamental benefits need to be addressed head-on by the UK Government.’

The report revealed there are an estimated 5,000 vacancies across the motor industry amid a continued skills shortage.

Car manufacturing is already up by 10 per cent so far this year, while companies in the supply chain plan to invest £225 million in new jobs, machinery and product development in the next three years.

MORE: What now? Manufacturers consider their options in the wake of Brexit

On SuperUnleaded.com: Rich kid is pulled over in Lambo, abuses police officers