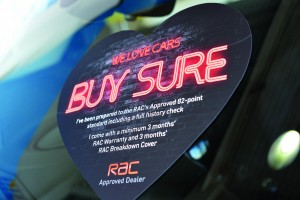 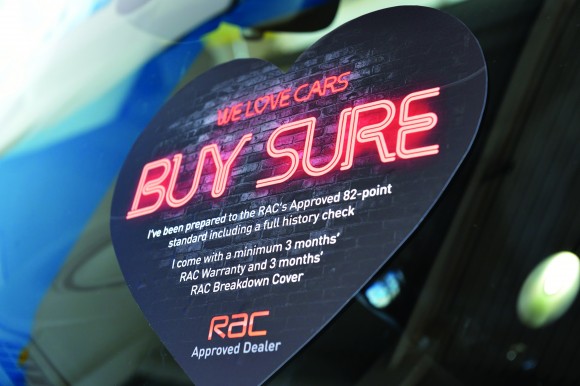 EVEN some of the smallest used car dealers in the UK are starting to think in national terms about their businesses, according to the RAC Approved Dealer Network.

Companies who are able to show a high level of credibility now regularly attract customers not just from their local area but regionally and, very often, nationally, says the organisation.

Sean Kent, director for corporate and independent dealers at The Warranty Group, the RAC’s network partner, explained: ‘For a long time, online advertising has enabled dealers to potentially reach a much wider audience than their locality but it has taken car buyers some time to correspondingly change their long-established buying habits.

‘However, our view is that the old pattern is starting to break. In increasing numbers, people will now travel hundreds of miles to get the right car at the right price if the dealer proposition is a credible one.

‘Even the smallest dealers are now aware of this and will stock accordingly. Where once they would concentrate on what they knew would sell to people who drove past their forecourt, they now look at the bigger picture.’

Kent said that the apparent trustworthiness of the dealers involved was a major factor in attracting customers from further afield.

‘It is a matter of credibility. If someone is travelling a reasonable distance, they want to know that they can trust the vehicle and your description of it rather than arriving and finding a wreck.

‘This is one reason why individual franchise dealers tend to now have a genuine national footprint but we are also finding a similar effect with the RAC Approved Dealer Network.

‘We have independent dealers in the south of England, for example, who regularly attract customers from as far away as Scotland, while our research shows that all our dealers increase their geographical footprint by becoming part of the network.’

MORE: Manufacturers consider their options in wake of Brexit

On SuperUnleaded.com: Ten Things We Learned In A Chat With Lewis Hamilton