Home > Columns > Apple is flirting with every manufacturer in the playground, but still can’t find a partner for its iCar 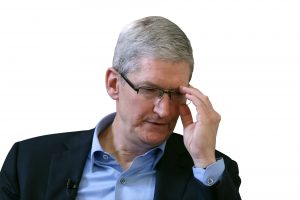 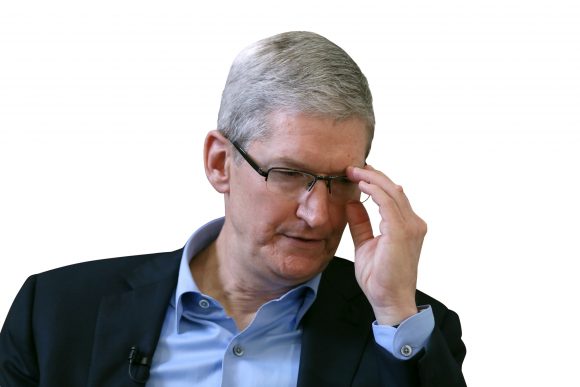 Apple is flirting with every manufacturer in the playground, but still can’t find a partner for its iCar

If you believe the rumour merchants – and I certainly do – it won’t be long before Apple finally releases its much-hyped, constantly trialled and sure-to-be-brilliant iCar.

But before it does, it appears it needs to work out who is actually going to make it.

Rather un-Apple-like leaks from those close to the project suggest the iPod maker is flirting with just about every car manufacturer in the playground.

First it was the Koreans, then the Japanese, now Apple has gone all Mediterranean and started a holiday fling with Ferrari, if reports are to be believed. None of them have so far taken up the offers.

Apple started its Project Titan driverless car project back in 2014.

Not long after, though, the whole thing was called off and engineers hired from the likes of Tesla and mainstream car manufacturers departed for pastures new.

It looked like the whole project had fallen apart before it had even started.

But now the rumour mill is churning once again with news Apple has apparently been holding a series of meetings with manufacturers in an attempt to woo them to build the car for it.

Partnering with an existing manufacturer like this might sound like a great idea in the boardroom at Cupertino, but unfortunately Apple’s demands aren’t the sort of things car manufacturers are used to.

Yes, it might be pretty easy to find a Chinese factory to make phones and computers anonymously on your behalf, but it’s not so simple tapping up car makers. For a start, they’re pretty busy making their own cars.

You see, Apple wants its manufacturer to be a silent partner – simply bolt together the car designed and specified in California, apply the Apple logos and hide away in the background. But shy and retiring, car manufacturers are not.

They like the limelight and pretty much all of them would love the feather in their cap that building Apple’s car would give them.

They’d want to shout about it, and Apple wouldn’t be very keen on that.

I can’t help thinking it’d just be easier if Apple bought a car firm. It’s certainly got the cash reserves to snap up most of the big car manufacturers with money it could find down the back of the sofa.

Boss Tim Cook (pictured at top) must be kicking himself that he never took Elon Musk up on that meeting the Tesla founder wanted a few years ago when he was looking to sell up.

Stressed at having to sleep on the production line to ensure Model 3s made it out in time, Musk had apparently had enough. He approached Cook but never heard back. How rude.

Apple and Tesla have so many similarities it’s like Musk built his cars with the thought of eventually cashing out to Apple in his mind from the outset. 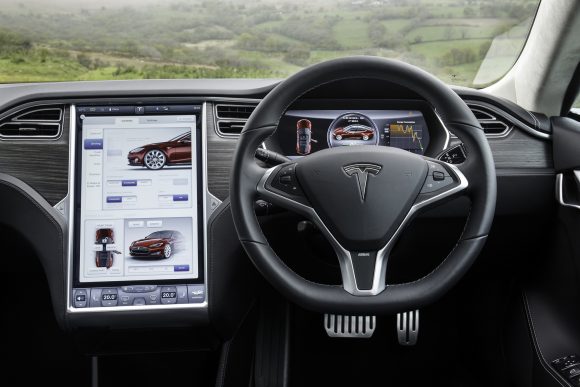 Their interiors are just like you’d imagine an Apple car’s to be, with everything controlled from a big, iPad-like touchscreen, no buttons and simplicity the core design philosophy.

While I have no doubt an Apple car is coming, it’ll be interesting to see what form it takes. It’s bound to be electric, that’s a given, but just how autonomous will it be?

Google has long been testing autonomous technology for cars and many have wondered why. But the search giant has reportedly wanted to know what people get into their cars for.

Some 90 per cent of car journeys are made with a purpose, and if you know that purpose you can serve up all sorts of useful information along the way (ads) – and charge companies handsomely for the privilege.

Apple knows the value of this, too.

It’ll also be interesting to see how Apple decides to sell its car when it does arrive. Order online, like its tech products, and have it delivered to your door?

While that might work for the Apple aficionados, it might not be quite as successful for more mainstream buyers.

Perhaps, then, a partnership with an established dealer network could be the way forward. Whatever happens, one thing’s for sure: I’d like to be in the queue to buy one when they do finally arrive.