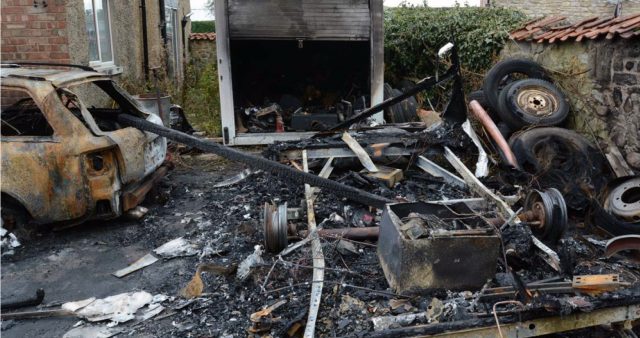 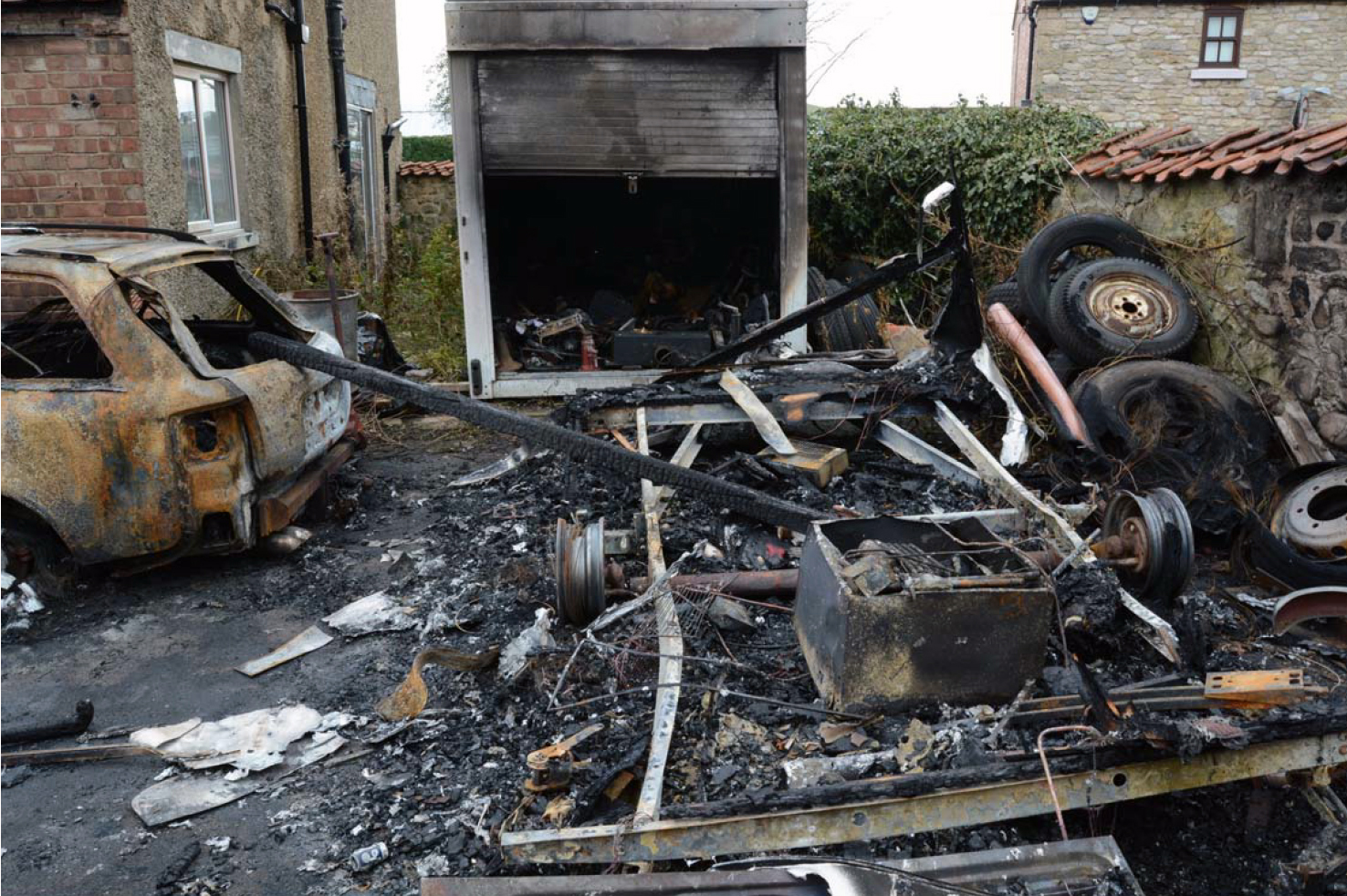 Arsonist ‘could have killed someone’ after targeting dealer over Jeep sale

An arsonist has been jailed after dousing a newly bought Jeep in fuel and setting fire to the dealer’s home because he was unhappy about the sale.

Kyle Barnett, 22, from Peterlee in County Durham, drove more than 60 miles to Pickering in North Yorkshire to buy the Jeep but wasn’t satisfied with it, Middlesbrough Crown Court was told.

He went back to the yard of the independent dealer from whom he’d bought the vehicle, parked it outside and drenched it in fuel, although he didn’t set it alight.

However, Barnett then set fire to a number of other vehicles at the yard as well as a caravan and the dealer’s home, which were also at the site. Fortunately, nobody was in the property at the time.

No other details were given, in order to preserve the anonymity of the victim.

Police arrested Barnett at a Durham hotel later the same month on suspicion of arson with intent to endanger life.

He was then charged and remanded in custody. 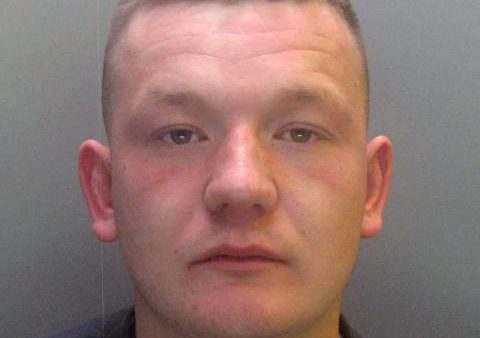 Appearing at court on April 23, Barnett pleaded guilty to the offence and was jailed for 32 months.

After the case, Det Sgt Sarah Hindmarsh, from Durham Constabulary’s Crime Team, said: ‘Luckily, the victim and their family were not at the yard at the time of the incident. However, Barnett caused thousands of pounds worth of damage to the victim’s possessions.

‘This was a very complex case which involved working closely with North Yorkshire Police to secure a conviction.

‘Barnett could have killed someone and I hope he understands the severity of his actions.’

Pictured at top is some of the fire damage caused by Kyle Barnett. Image: Durham Constabulary