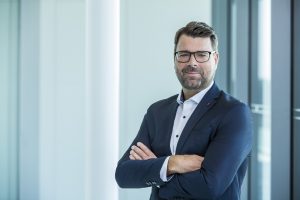 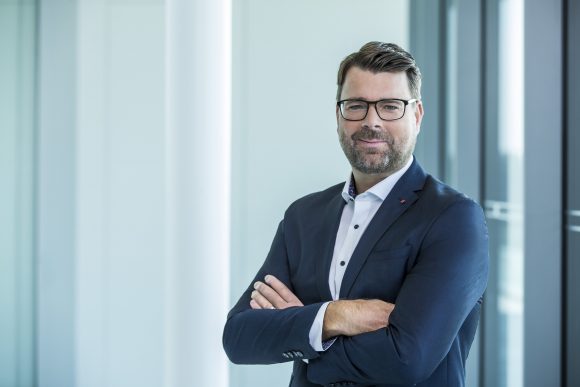 AUDI Sport says the firm will remain committed to combustion engines and hybrids, despite the UK’s recent announcement that the sale of new petrol, diesel and hybrid vehicles will be banned by 2035.

Oliver Hoffmann, managing director of Audi Sport GmbH, said that the firm will have ‘the right answer for every market’, depending on which countries require which powertrain option.

‘It’s more or less a question of the market. If we have regulations to meet and some markets where the combustion engine will be forbidden, then we will go on with fully electric cars,’ said Hoffman, adding, ‘but my opinion is that we will go on with plug-in hybrid vehicles in the future.’

Audi Sport is due to reveal its production-ready, all-electric e-tron GT performance car, following the concept’s unveiling at the Los Angeles Auto Show in 2018.

The performance arm has also worked to electrify much of its line-up, with mild-hybrid systems featuring on cars such as the new RS 6, RS 7 and RS Q8.

The line-up is only set to expand further, with Hoffmann adding that ‘we’ll have a wide range, starting with combustion engines up to fully electric cars and everything in between’.

MORE: Dealers are not out of the woods – but there are reasons to be optimistic