Home > News > Auto Trader: Where car dealers get it wrong – and get it right 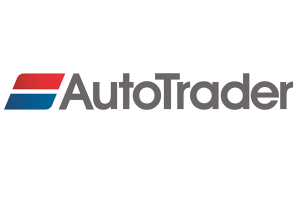 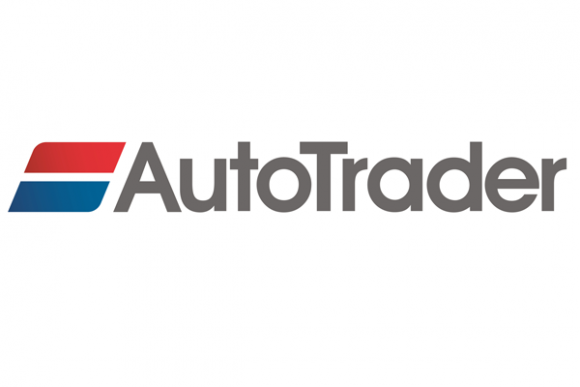 Auto Trader: Where car dealers get it wrong – and get it right

AUTO TRADER has completed a comprehensive research project looking at what’s good, and what could be improved, in the car-buying journey.

Pooling the views of more than 1,000 car buyers over the past two years, the study found that deal negotiations and salesperson pressure were the two principal pain points for those who buy from a dealer.

One area where perception and reality were closely matched concerns finding the right dealer. A total of 23 per cent of respondents said they had found this hard, compared with 22 per cent who worried about this in advance of their research. The findings suggest retailers could do more online to build trust and drive traffic to their forecourts. 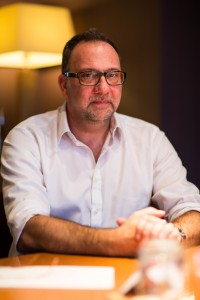 ‘There are clearly things that could be done to smooth the journey for buyers both on and offline,’ said Nick King, Auto Trader’s director of insight. ‘We know, for example, that part-exchange negotiation is often the breaking point in a deal. We also know that more could be done online to inform buyers about competitive finance deals before they get to a showroom, perhaps pre-empting what might be seen as pushiness in the showroom.

Auto Trader is the UK’s largest digital automotive marketplace for buying and selling new and used vehicles. As part of the research, respondents were asked to select any number of responses from a wish list of things that they felt might improve the buying experience.

The top five are:

The research concluded by asserting that buyer satisfaction is most clearly shaped by the offline experience where retailers tend to do a good job. Three-quarters of buyers said they were either satisfied or very satisfied with the whole buying process and face-to-face interaction was most likely to shape a positive impression.

However, 57 per cent said they would be more inclined to buy from the same dealer if the process had been better.

MORE: When you’re a dealer, any time is stock buying time