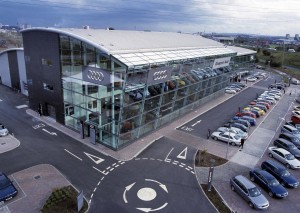 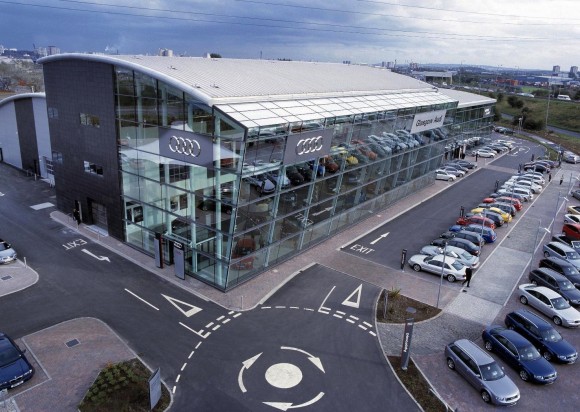 THE average UK motor dealership produced a profit of just over £9,000 in April 2014, says ASE.

The company says the month ‘compares favourably’ with the result for April 2013 which saw an average profit of £6,600 and ‘is a very creditable performance given the impact of Easter and the inevitable lull after the end of quarter one’.

The net profit return on sales percentage dropped slightly from the highpoint of March as a result of the volume of business transacted, however ASE says dealers are still adding to their bottom line result and building their service parc for the future.

A statement from ASE said: ‘The strong result is still being primarily driven by new vehicle sales and, with March showing us that some dealers are being prudent in recognising bonuses, it may be that the final profit is better than first indicated.

‘The average dealer has sold an additional 48 new cars and 41 used cars compared to the prior rolling 12 month period indicating that the increased registrations are feeding through to increased sales. This is further echoed in used car stock where we have seen practically no change in the average stand in value over the March plate-change month.

‘The overhead absorption ratio has continued its slow and steady improvement, albeit still at a historically low figure. This is very pleasing to see with a steady reduction in idle time and increased labour efficiency. Whilst there remains significant spare capacity this is slowly being eroded driving aftersales profitability.’