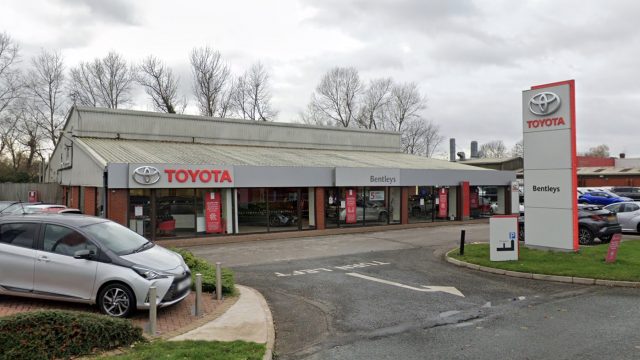 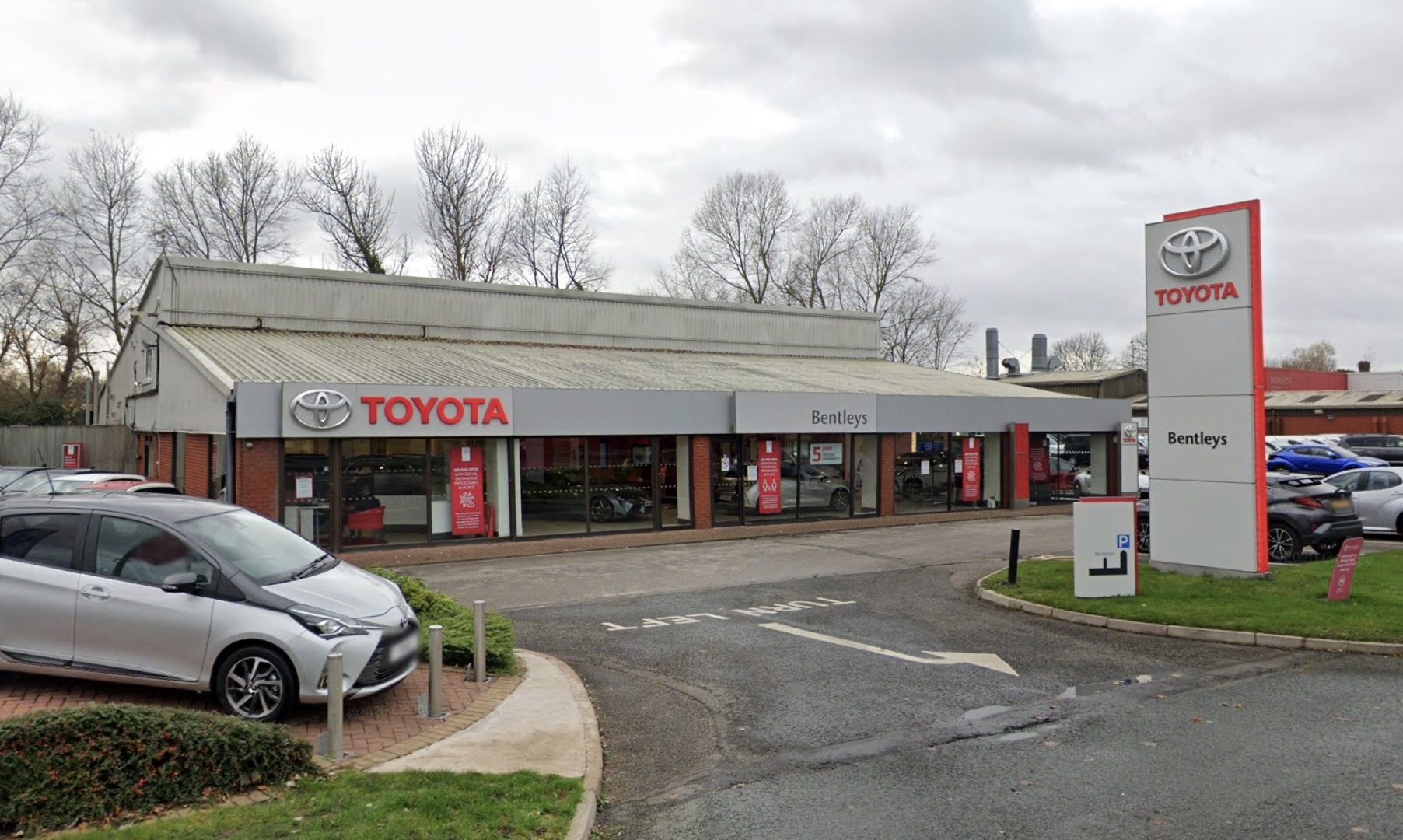 Bentleys Motor Group turned a pre-tax loss into profit last year despite a downturn in revenue – although it was helped by more than £421,000 in furlough cash.

The company, which is based in Warrington, has Citroen and Toyota showrooms and offers used cars for sale as well.

In its group strategic report, it said its Toyota operation made a £138,070 profit but the Citroen showroom next door suffered a £174,863 loss.

Meanwhile, the group received £421,670 in furlough grants and £2,440 via the Coronavirus Business Interruption Loan Scheme.

Director Stephen Langley, writing on behalf of the board, said that although its businesses had been forced to shut for more than three months last year because of the pandemic, it managed to make a small profit thanks to the government support.

He added that the first quarter of 2021 – when its showrooms were again shut – produced a similar result to 2020, which was being seen as a success.

Langley added: ‘We are in an excellent position to take advantage of a resurgent market with our strong stable management who have performed magnificently during the last very challenging 12 months.’

Vehicle sales and demand for aftersales are likely to be lower because of the pandemic’s impact, though, he wrote.