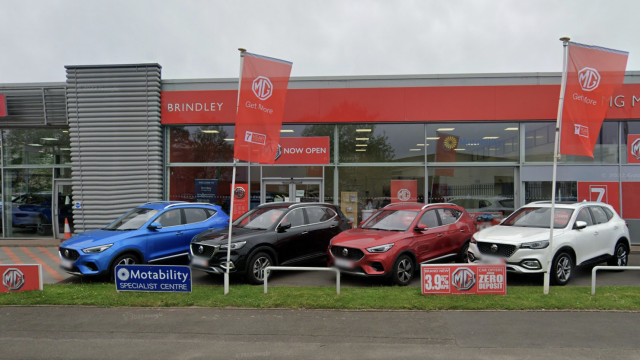 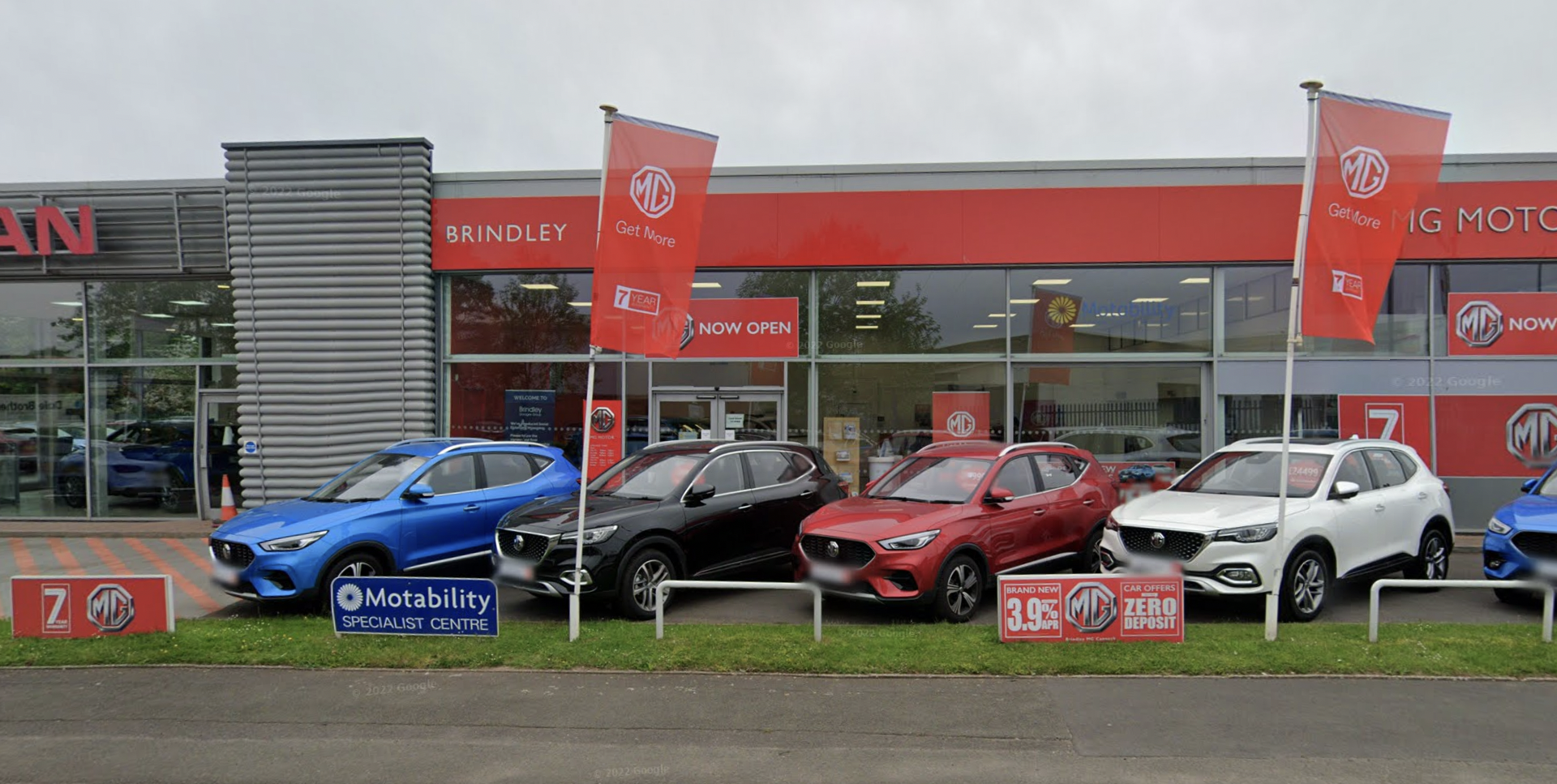 W Brindley Cannock enjoyed a bumper year in 2021 with new accounts revealing the firm came close to doubling its profits from the previous financial year.

Documents published via Companies House show that the West Midlands outfit saw its revenue rise by an impressive 11.7 per cent in the 12 months to November 30, 2021.

Overall, the firm generated £13.3m in turnover – up from £11.8m in the previous reporting period.

Throughout the year, Brindley worked on an operating margin of 2.6 per cent, against 1.5 per cent in the 12 months previous.

One of the key factors of 2021 for the motor industry was the easing of lockdown measures, which meant staff were able to return to work.

Directors at the company say they are ‘pleased’ with the results and have put them down to several key factors.

At the end of the year, the firm exited its ‘unprofitable’ Vauxhall new car franchise in a bid to keep profits rising in 2022, but its approved service site remain open.

Including in the accounts was a statement signed by director, Paul Ashcroft.

He said: ‘The directors are pleased with these results following a second year impacted by the Covid-19 pandemic, with revenue increasing to £13.3m and profit before tax growing to £341,931.

‘The company struggled with the supply of new car product throughout the year, however our used car and aftersales performance proved extremely successful and this enabled us to overcome the new car problems.’

He added: ‘At the year end, the directors decided to exit the unprofitable Vauxhall new car franchise, but we’ll continue to look after our thousands of valued customers in the area as we retained the service franchise.

‘Post year end, the directors were delighted to be able to agree terms to represent the growing and impressive Maxus franchise from the premises and look forward to a long and mutually successful future with the brand.

‘An upgrade to our premises will commence in the near future.’