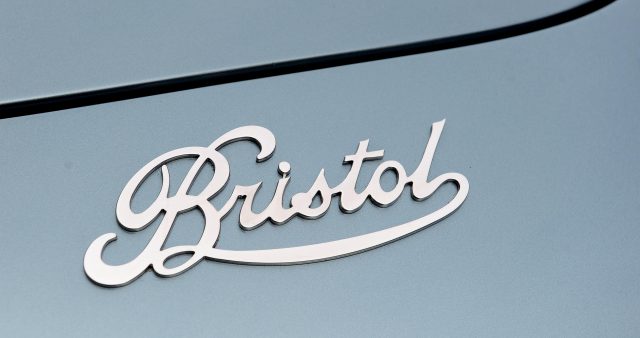 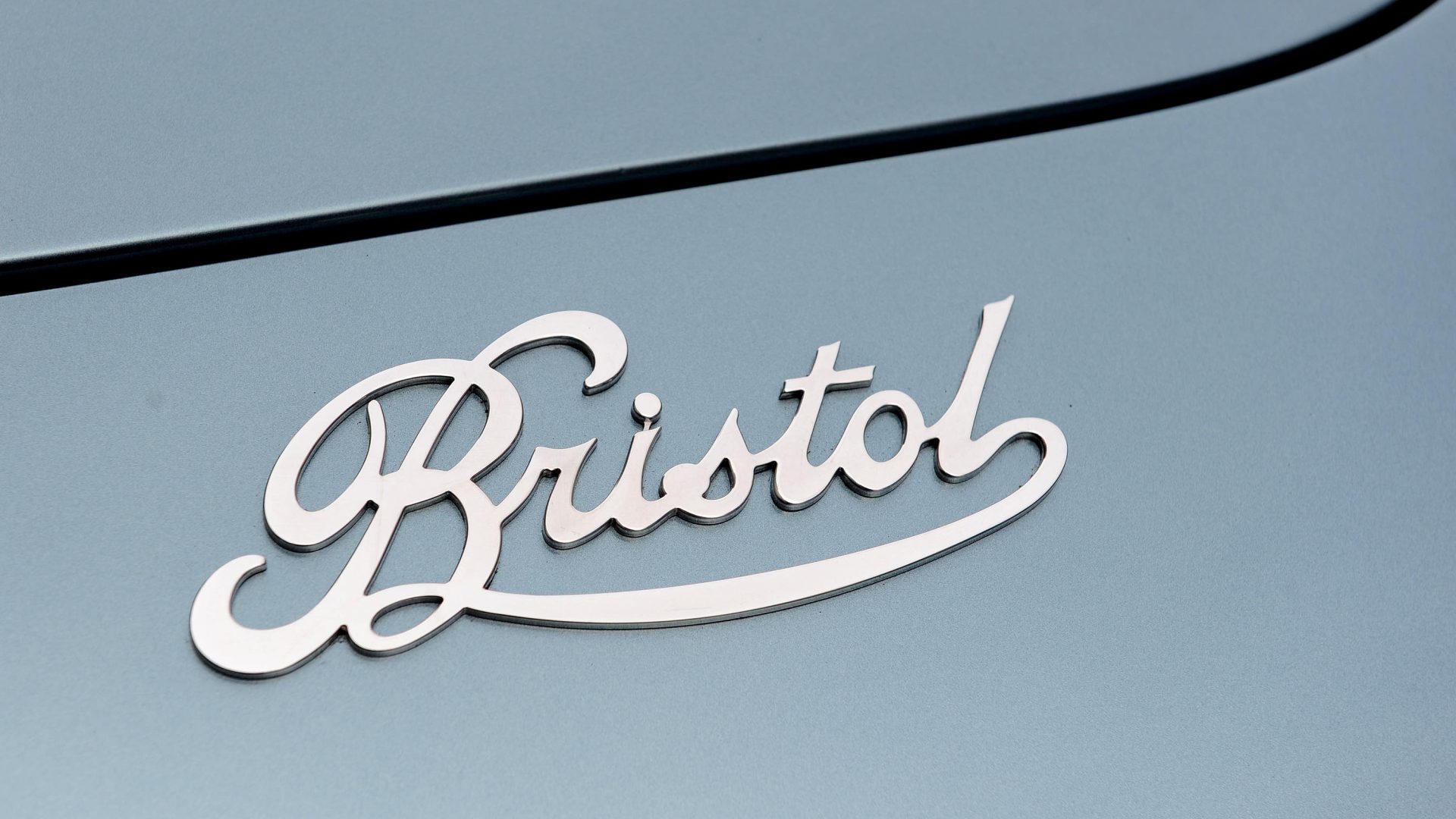 Bristol Cars’ new owner has announced his plans to transform it into an electric vehicle company.

He has plans to transform the company into a ‘leading British electric vehicle company’ by its 80th anniversary in 2026.

This will include reborn versions of the firm’s 411 Series 8 and Fighter set to be the ‘final internal combustion engine Bristol Cars’.

The suspension, electrical systems and interior will be overhauled to ensure they meet modern-day standards.

Wharton is able to create these faithful recreations after acquiring the intellectual property rights to Bristol Cars, along with certain chassis jigs and patterns.

Once finished, production will move onto the creation of a new battery electric vehicle – badged Buccaneer – which is scheduled to start in 2025 in Filton, Bristol. Further details surrounding the EV have yet to be announced.

Wharton said: ‘Bristol is a quintessentially British brand that was renowned for creating luxurious and distinctive vehicles. We want to revive and reinvigorate this iconic marque, preserving its heritage, while fully remastering it for the 21st century.

‘This country has a remarkable tradition of creating low-volume, hand-manufactured vehicles, and Bristol Cars has for far too long been unable to fulfil its potential. We want to change that.

‘I see myself as a long-term investor in this iconic British brand, so part of my role is to take it forward and develop it so it can finally become sustainable as a premium automotive business, hence our need to move with the times, and introduce a fully battery electric model.’

Next year, the company will appoint a chief executive, head of engineering and two non-executive directors, coinciding with a ‘significant capital raise’, according to the firm.