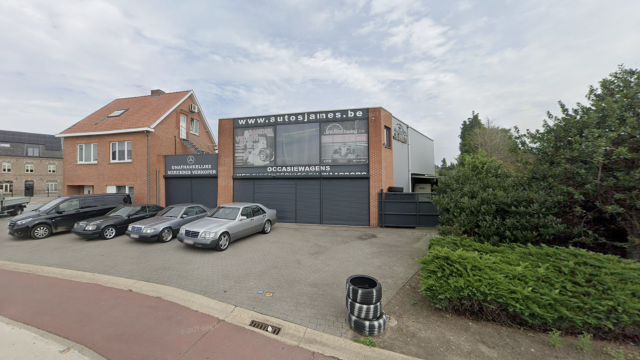 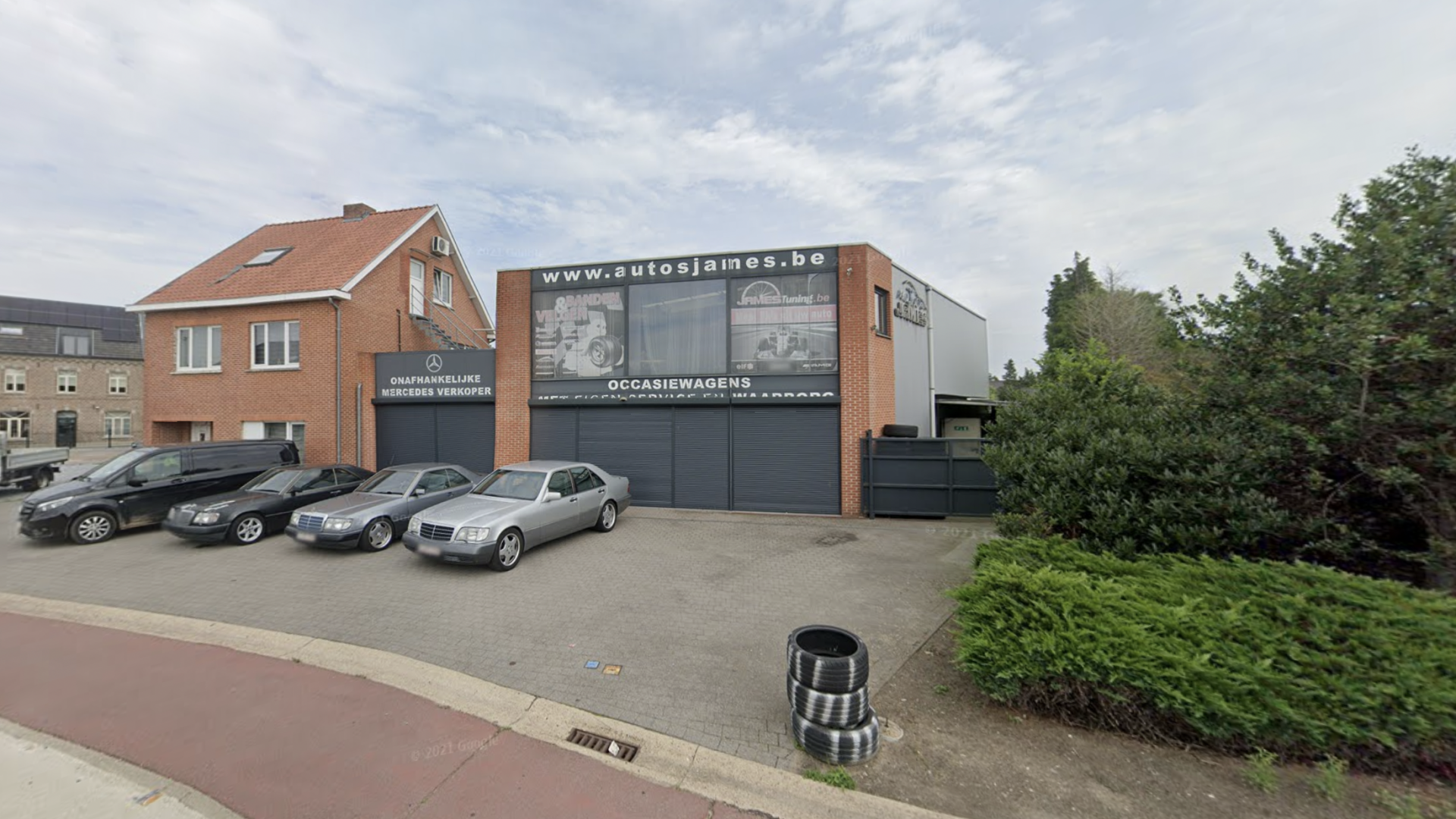 Revenge is a dish best served cold and one car dealer has taken that message to heart after getting his own back on a cyclist who kept spitting on his vehicles by dousing him in a bucket of water.

The unknown cyclist spent months spitting on cars at Auto’s James in the Belgian province of Limburg, much to the disgust of manager Mesut Kurtulus.

In order to get their own back, staff hatched a plan which involved an employee hiding just out of site as the cyclist rode past.

Once he spat on the car, he leapt out into the road and threw a bucket of water all over the stunned bike rider.

The bizarre incident was captured on camera and has so far been viewed over 1.6m times.

Manager Mesut Kurtulus said: ‘We don’t know what the man’s problem is, we don’t know him or the reason why he spits on our cars every day.”

‘We respect everyone and if people have a problem, they can always come to us and we will find a solution.

“Until we know what’s going on, we can’t take any action. But tackling us in this way is disrespectful and unheard of.

‘We kept seeing saliva on our cars, but we didn’t know where it came from. This has been going on for several months now. Even cars ready for pick-up had been spat on.

‘When we checked our CCTV footage, we saw the same man spitting every time he cycled past.

‘It is very unfortunate that the cyclist cannot tell us what his problem is. But also that he didn’t stop spitting at our cars.

‘We were fed up with it, so we surprised him with a bucket of water. Waste of water.

‘The cyclist will probably not come back.’