Home > News > Car dealers have emerged from pandemic in a position of strength after embracing change, say business experts 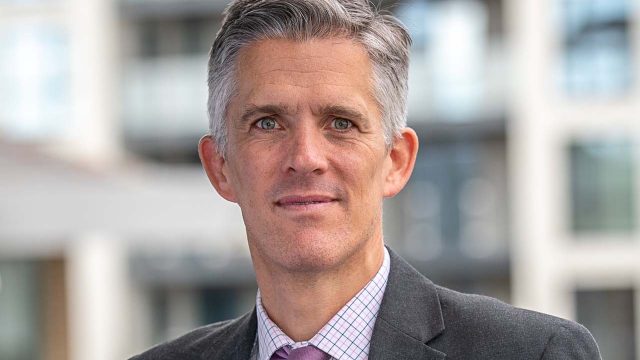 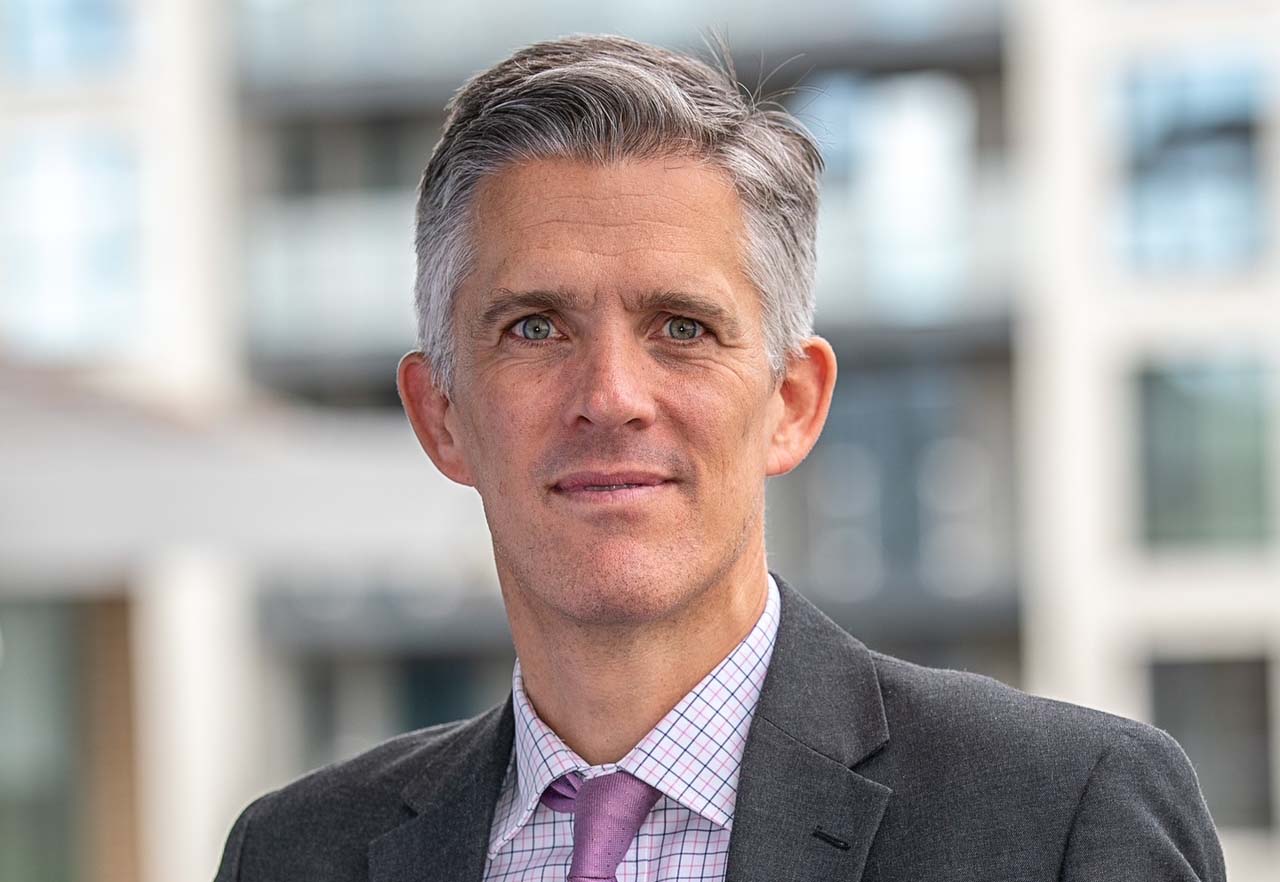 Car dealers have emerged from pandemic in a position of strength after embracing change, say business experts

2020 saw a reversal of fortune for many dealerships when it came to turnover growth but they’ve managed to bounce back.

That’s according to accountancy and advisory firm BDO in its annual Motor 150 Report, which has just been published and looks at the financial health of the UK’s top 150 automotive retail businesses over the previous year, as well as considering the sector’s outlook.

It said it was no surprise that they suffered their first fall in turnover for more than a decade, because of the showroom closures in the spring and more disruption towards the end of the year.

Previously, the top 150’s largest groups have always enjoyed better turnover growth versus previous periods, but the opposite was true for 2020.

It was felt the most by the top 15, which suffered a combined sales decrease of 17.3 per cent.

Gross profit margins improved slightly, though, from 10.81 to 10.9 per cent and the current trading picture is one of record profitability, with the listed groups issuing profit upgrades over the past two to three months.

BDO said the results were driven by the downturn in new car supply, which has fuelled used car prices and sales, together with pent-up consumer demand.

Head of motor retail Steve Le Bas, pictured, said: ‘There has been a remarkable transformation and resilience shown by the sector.

‘However, it should not be forgotten that the government has played a very important part in sustaining the industry through its rates and furlough support, particularly through the first lockdown, which undoubtedly protected jobs.

‘Without this support, along with that from manufacturers and funders, the sector would be in a significantly different place now.’

He added: ‘Motor retail is at a pivotal moment with fundamental changes under way.

‘These have been accelerated by the Covid-19 pandemic, which required quick investment in digital marketing, websites, click-and-collect services, automation and online sales capabilities.

‘Not only will the way dealers transact potentially change with the introduction of the agency model, but the cars being sold are changing as electrification gathers pace.’