An accountant at a Citroen dealership has been jailed for three years after stealing £252,000 from the business despite knowing his boss needed to raise money to pay for his wife’s cancer treatment.

Christopher Sopp, 53, of Thornhill Park, Sunderland, was on a salary of more than £70,000 a year, but he still siphoned off the money from the city’s Town Centre Automobiles in what Newcastle Crown Court was told was a well-planned operation that nearly caused the company to collapse, according to a report by Chronicle Live.

He began taking the money in 2012, diverting more than £5,600 to settle the finance on his car, and was still taking money five years later when boss Stephen Smith told him in confidence that he was having to find £890,000 to pay for treatment abroad for his wife as the NHS was unable to do anything more for her cancer.

Chronicle Live said Sopp, who was also given season tickets for Sunderland AFC, luxury holidays plus cars for him and his family, wrote cheques for himself to the value of tens of thousands of pounds, doctoring the books to hide what he’d done.

He was only rumbled when it became known that he was having an affair, having told the dealership that he was at meetings.

Sopp ‘paralysed the company’, said company director Christopher Marshall, and Smith had to turn his focus away from his dying wife to save the company, the court was told.

In mitigation, Daniel Cordey said Sopp, who admitted four counts of theft and false accounting, had suffered with depression, losing his adoptive parents in his early 20s.

Labelling Sopp as ‘cold-hearted and callous’, Judge Tim Gittins said a Proceedings Of Crime Act hearing would be held to try to get back the stolen money.

The judge added that no customer money had ever been put at risk. 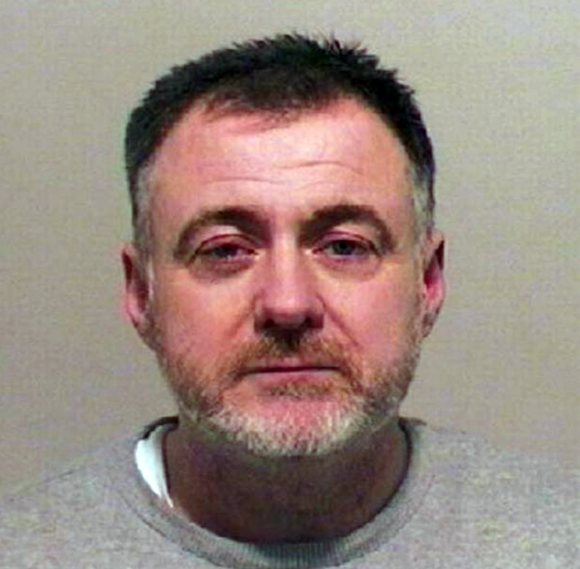