Home > News > Car market hit by a double misunderstanding, according to new report 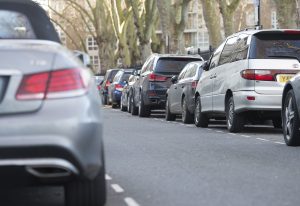 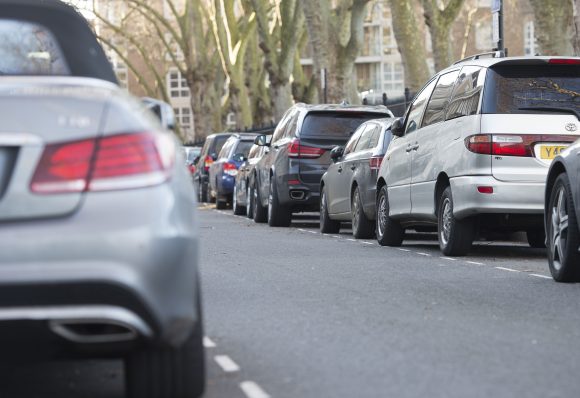 Car market hit by a double misunderstanding, according to new report

THE car market is facing a ‘twin assault’ caused by misunderstandings about finance and the environmental performance of new vehicles, according to a new study.

Research among 4,000 adults by Auto Trader found that four out of five people who had bought a car on finance said the final purchase was within or below their initial budget.

The view in the City that car finance is a credit bubble waiting to burst is ‘simply not warranted’, said Auto Trader, the UK’s biggest marketplace for new and used cars.

The growth of finance is putting luxury cars from manufacturers such as BMW and Mercedes-Benz within reach of more buyers, the report said.

Nathan Coe from Auto Trader said: ‘Finance is not only crucial for new and used car sales generally, but it holds the key to cleaner motoring in the UK.

‘The cleanest cars are also the most expensive. We need car financing to thrive if more people are going to switch to electric and hybrid vehicles.

‘Fifty-nine per cent of recent car buyers who did not choose an electric vehicle said it was due to the upfront cost, yet with no increase in grants by the UK government and prices for new electric cars rising, it’s hard to see how electric adoption can be accelerated in the UK without finance playing a pivotal role.

‘It is crucial that the issue of car finance is fully understood and that these misunderstandings are addressed, given that financing of the car market is so important for the economy and for the livelihoods of UK car buyers.’

MORE: The motor trade takes on the Beast from the East