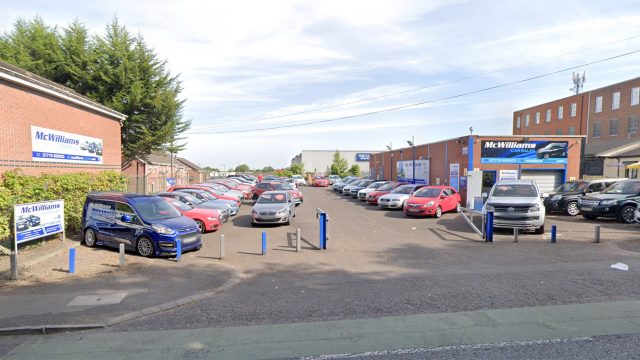 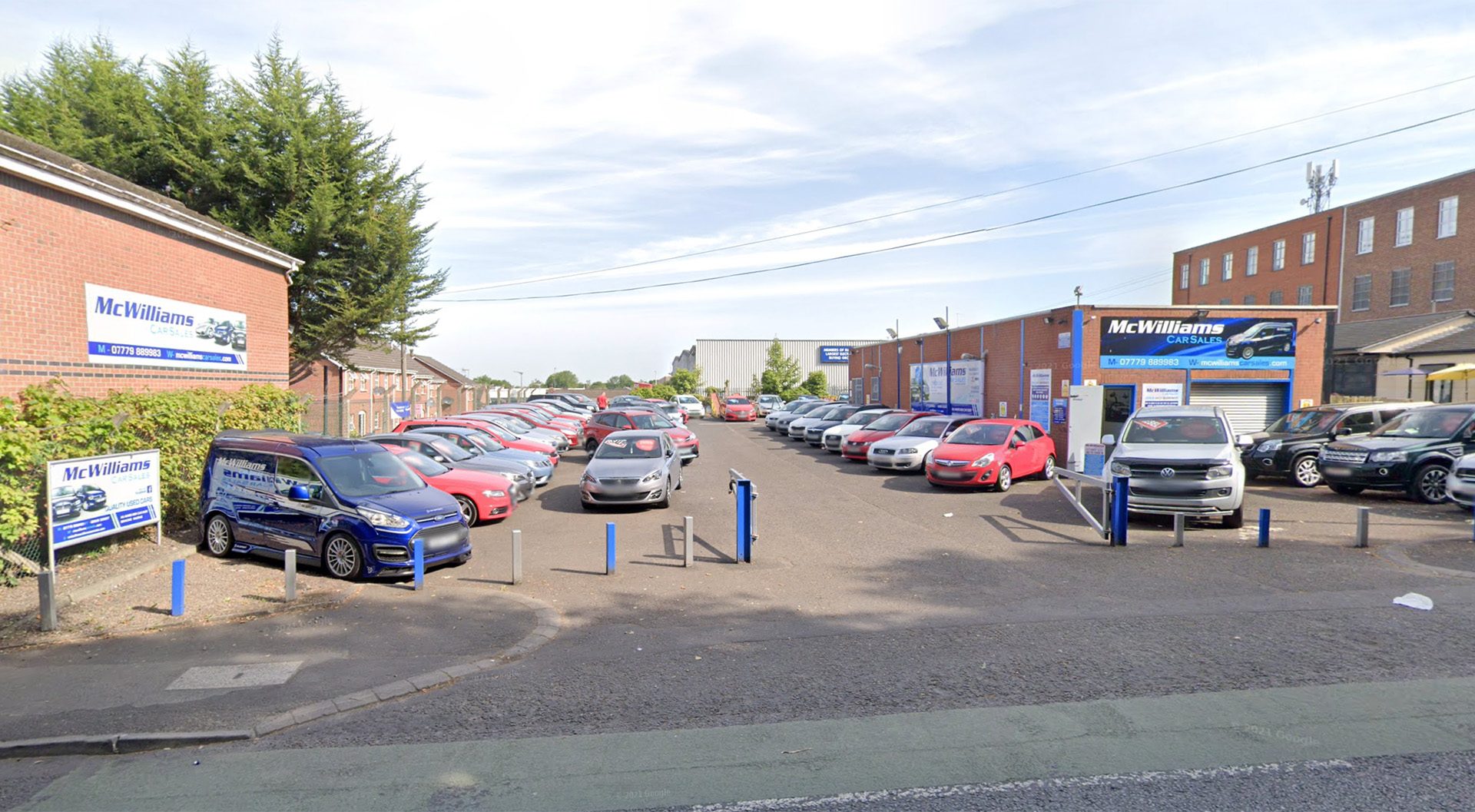 A car thief who knocked a dealership owner to the ground by hitting him with the Kia Sportage he was making off with was jailed for more than two years – but will only serve approximately two months.

Donald Brian McComb – who had 128 previous convictions – broke into an office at McWilliams Car Sales in Portadown and took the keys to the Sportage and another vehicle, reported the Belfast Telegraph.

Dealership owner Terry McWilliams heard McComb, 36, start up the SUV and tried to prevent him from making off in it by standing in front of the vehicle.

However, McComb simply speeded up and hit Mr McWilliams with the Sportage, who was thrown to one side after being sent up the bonnet.

The silver Sportage was later seen crashed into a hedge about half a mile away after McComb almost caused accidents at two roundabouts and went through a red light.

Police arrested him nearby after receiving a report of someone who was suspected to be drink-driving.

McComb, of no fixed abode and who appeared in court via a video link from jail, had earlier admitted burglary, aggravated vehicle theft, dangerous driving and assault.

The court was told he had an ‘extensive record’ totalling 128 convictions that included assault, burglary and dangerous driving.

McComb was banned from driving for three years and jailed for 28 months, with 12 months to be spent behind bars and the rest under supervision on licence.

However, he’ll be released in about two months because of the amount of time that he’s already served.