Chinese brand GWM Ora is readying its Ora Cat 01 hatchback for launch in the UK, with plans to disrupt the burgeoning electric car market.

The company, which is part of Great Wall Motors, has told Car Dealer it intends to launch fully early next year in the UK, with the electric Cat 01 sold through a 30-strong sales network.

Instead of offering an online sales process, GWM Ora plans to have traditional physical dealerships along with pop-up walk-in showrooms in shopping centres.

It hopes to have agreements with around 30 sites when it launches the brand and the car fully in March next year. 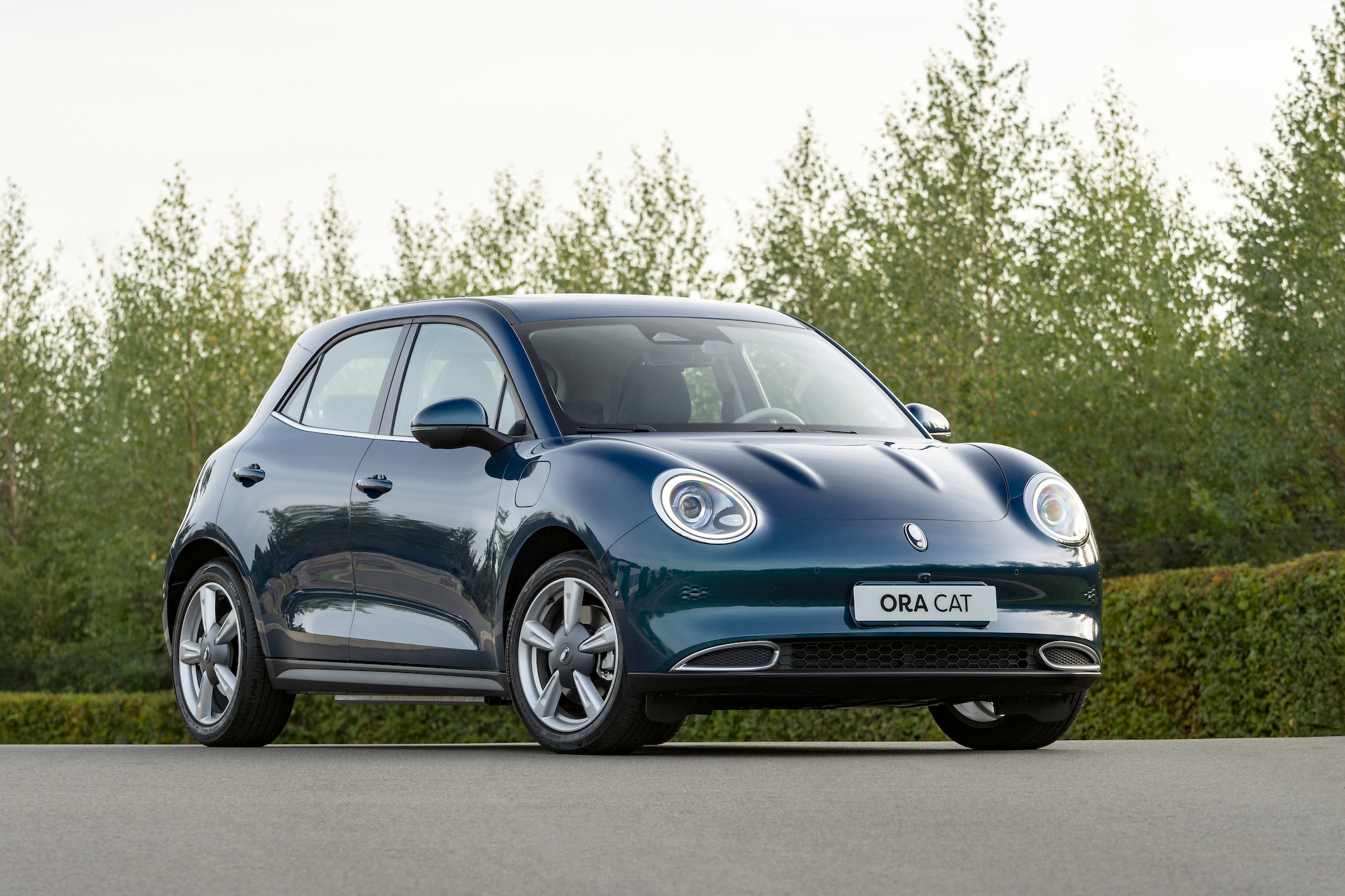 Pricing will be firmed up later this year when order books open in December, but it’s believed GWM Ora is eyeing up a £25,000 starting price with top models costing around £30,000.

It means the Volkswagen ID.3-sized Ora Cat will be priced to compete with the Mini Electric and Fiat 500e, despite being a larger vehicle.

The Cat will come with two battery sizes – a 48kWh offering a range of up to 209 miles, and a 63kWh with a range of 261 miles. Both will be powered by a 170bhp electric motor powering the front wheels. 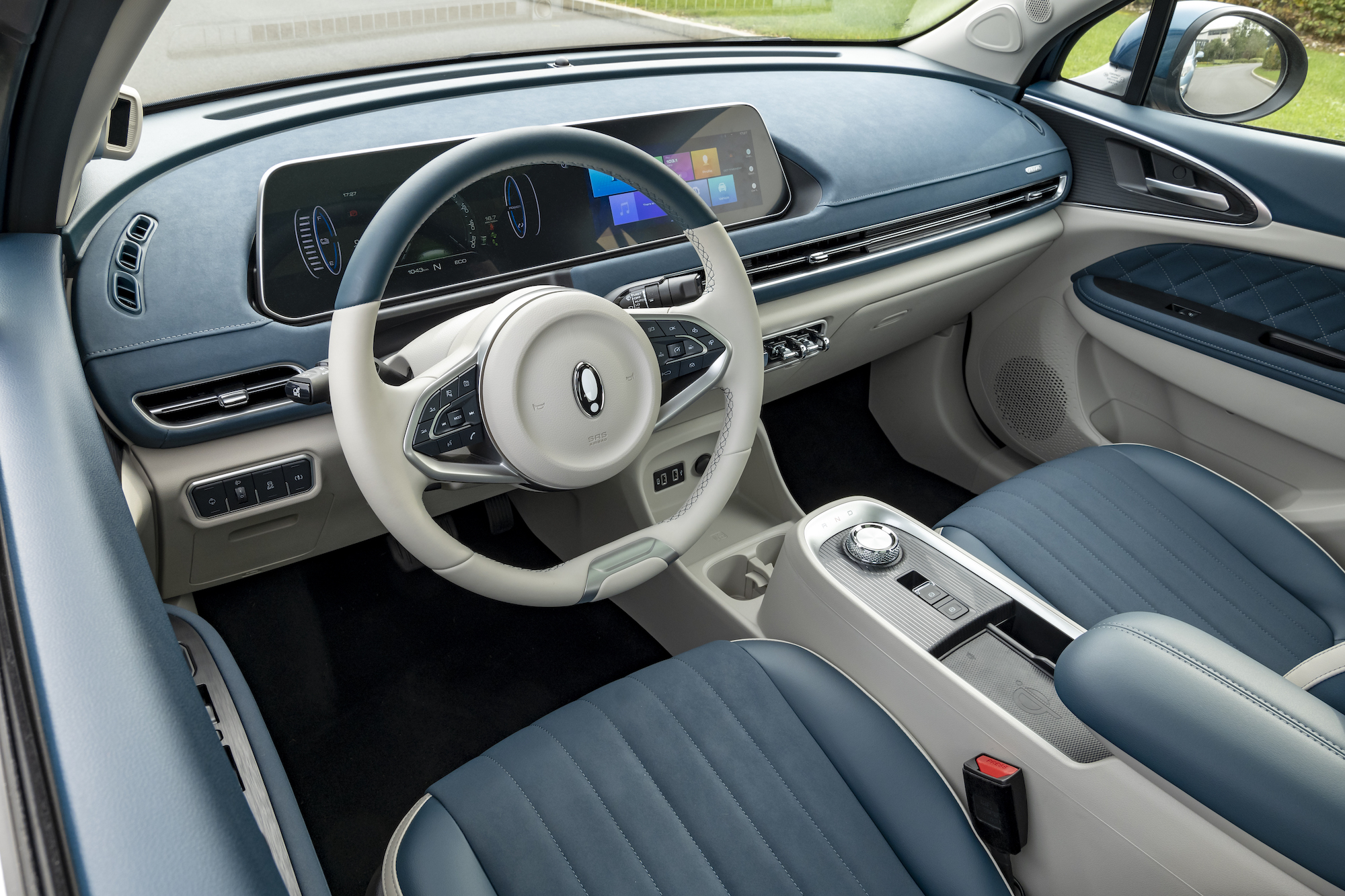 In a move to undercut rivals such as the Renault Zoe, the Cat will come as standard with CCS rapid charging, three-phase 11kW AC charging, and 6.6kW single-phased AC charging as standard.

A GT pack will be offered on mid- and top-spec cars, adding carbon-fibre-like wheel-arch and sill extensions, a fake rear diffuser, a roof spoiler and a red and black leather interior. 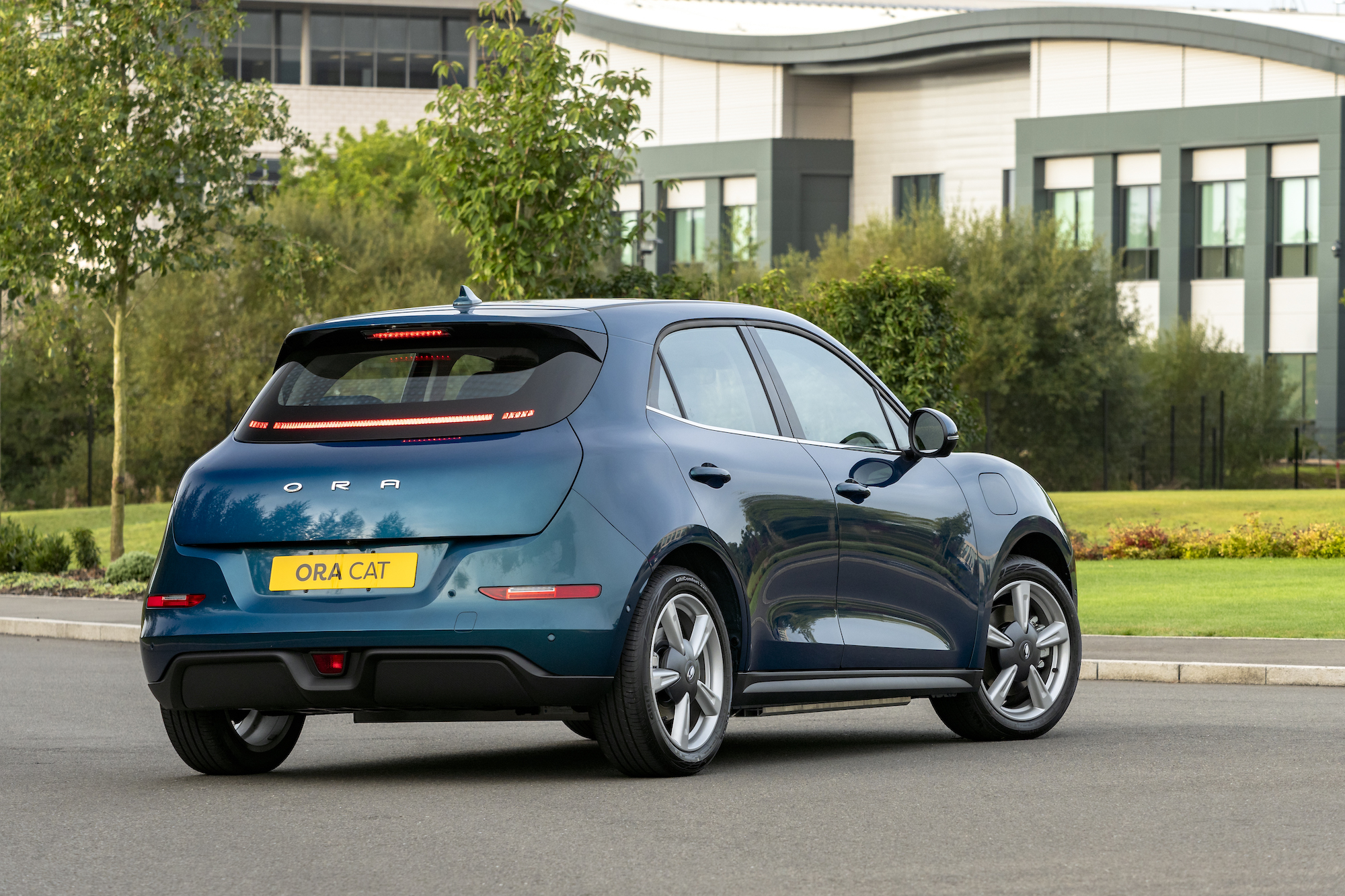 The Cat 01 will be the only model Ora offers in the UK for the time being. The electric-only brand has a range of models in its Chinese home market.

The Ora name stands for ‘Open’, ‘Reliable’ and ‘Alternative’ and has been created to celebrate the 18th century mathematician Leonhard Euler.

The badge, which represents an exclamation mark, is intended to ‘salute and greet’ Euler.

Great Wall has previously had a footprint in the UK around a decade ago.

The firm famously offered the no-nonsense, value-driven Steed pick-up in 2012 for a £1 down payment, but the vehicle disappeared from the UK in 2016 after falling fowl of Euro 6 emissions laws.