Home > News > CitNOW one of the fastest growing tech companies in Britain (again!) 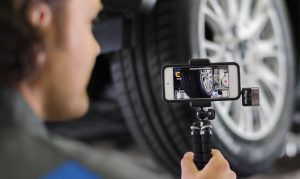 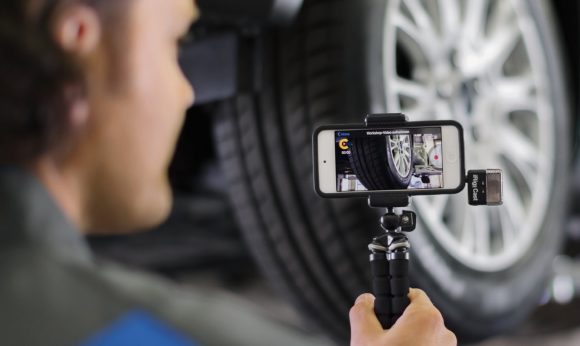 CitNOW one of the fastest growing tech companies in Britain (again!)

CitNOW, the leading name in automotive video, has secured a place in the Sunday Times Hiscox Tech Track 100 for the third consecutive year.

The automotive video specialist now ranks as the 95th fastest-growing tech company in Britain as the benefits of video continue to resonate with the automotive retail industry.

With impressive long-term growth – and a 41 per cent increase in sales in the last year alone – CitNOW joins an exclusive list of tech companies to be named in the Tech Track 100 for three consecutive years.

Now an industry staple, automotive video has flourished thanks to CitNOW, which works with 43 top manufacturers.

Alistair Horsburgh, CEO, said: ‘To be listed in the Tech Track 100 for the third year in a row demonstrates just how crucial video has become to the automotive retail industry.

‘It is no longer a disruptor but a lynchpin for hundreds of businesses across Britain’s automotive industry and beyond.’

CitNOW works with more than 40 vehicle manufacturers around the world and is present in 50 countries. With the support and backing of Tenzing Private Equity, who invested in March 2018, CitNOW plans to continue accelerating sales growth and developing new products.

MORE: CitNOW one of the fastest-growing tech companies in Britain