Citroen has revealed a van version of its pure-electric AMI quadricycle.

Van is probably stretching things a little as the AMI Cargo’s carrying capacity is more tea caddy than Transit, and is designed for businesses that need to carry small deliveries over short distances.

The AMI Cargo is just 2.41 metres long, 1.39m wide and 1.52m tall, and has been given a redesigned cabin to maximise load space.

The passenger seat has been removed and replaced with a load module with a capacity of 260 litres or 140kg. 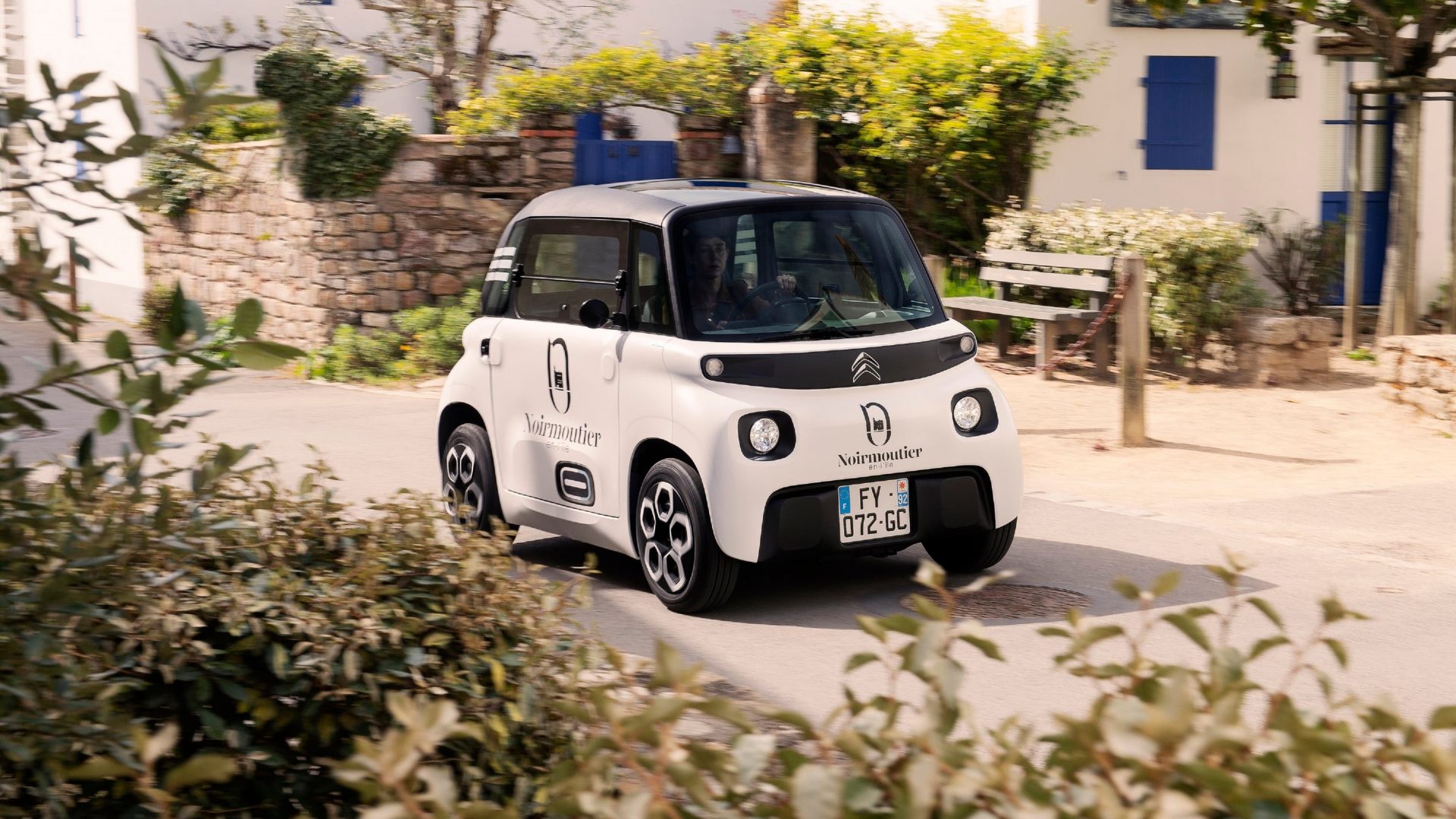 Couple this with the interior storage already built into the vehicle, and the total load capacity is around 400 litres.

A vertical partition has also been fitted to keep the driver separate from the cargo, and it has been designed to not impact visibility.

A new secondary shelf has been fitted to carry extra items or be used as a desk, and can be moved or removed as needed.

The cargo bay floor can also be dropped to match the height of the vehicle floor so longer items can be carried, and a secure storage area is fitted at the rear to carry more valuable items. 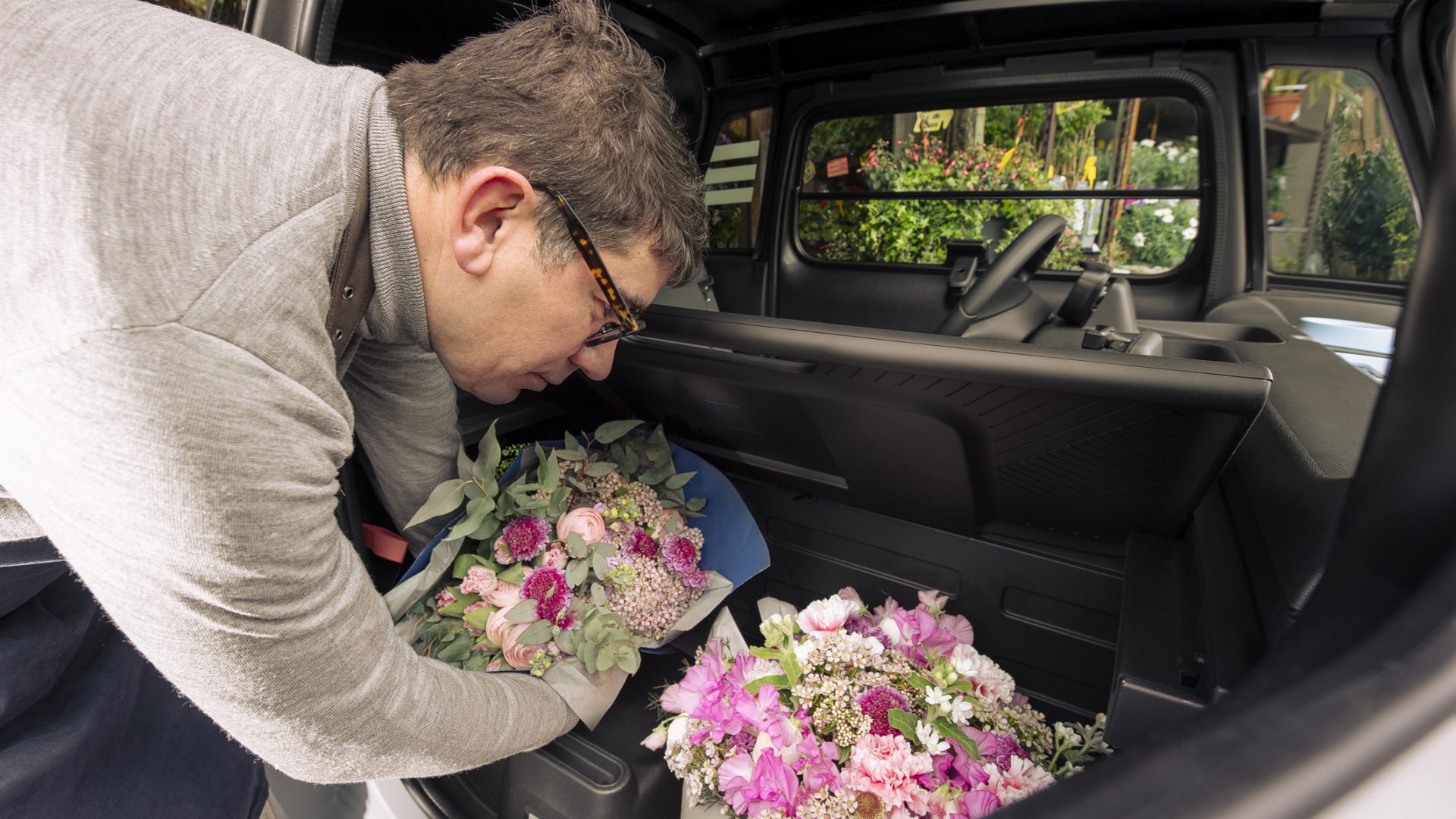 Just like the passenger version, the AMI Cargo has a top speed of 28mph and a range of 47 miles.

Again, just like the regular AMI, Citroen hasn’t decided on whether the passenger version or the Cargo will be sold in the UK.

As Car Dealer recently discovered in a special video review of the AMI, interest is high not just from customers but also dealers.

Citroen UK has received over 8,000 expressions of interest from potential buyers.