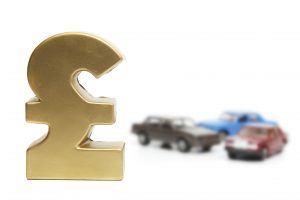 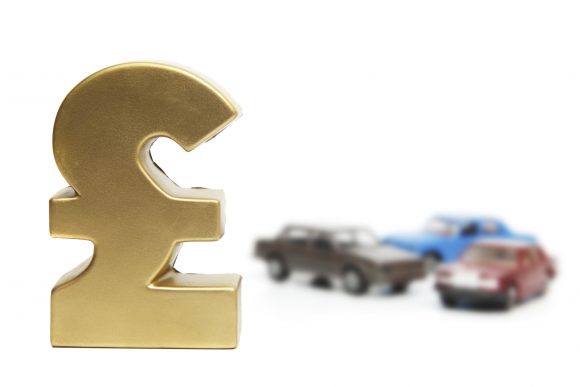 In the first half of 2016 overall, new business was up 16 per cent by value and 11 per cent  by volume, according to figures released today by the Finance and Leasing Association.

Geraldine Kilkelly, head of research and chief economist at the FLA, said: ‘The POS consumer car finance market reported a strong performance in the first half of 2016, with double-digit growth in both the new and used car finance markets.

On SuperUnleaded.com: Why Warming Your Car Before Driving In Winter Is Pointless