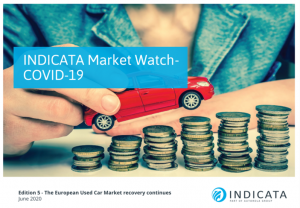 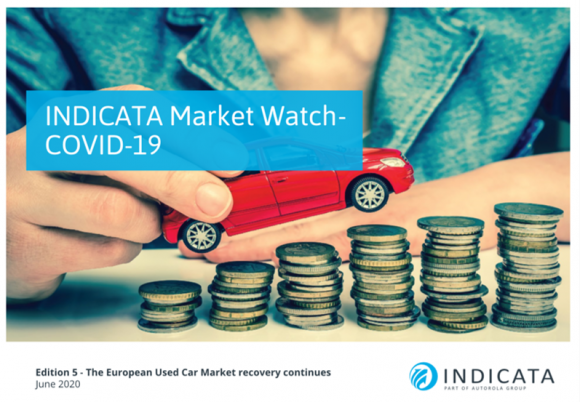 Motorists treated themselves to used sports and luxury cars as they emerged from the 10-week pandemic lockdown period.

That’s according to the latest Market Watch insights report from Indicata UK, which said consumers seemed intent on having some motoring fun, using the money they saved from cancelled holidays and lower family costs to invest in the used luxury or sports cars of their dreams.

The post-lockdown trend has been mirrored in countries such as Germany and Austria, but it could just be short term, warned Indicata UK national business development manager Neil Gilligan.

‘Our insights clearly show that sales in the luxury and sports car sectors were most prominent across the used cars sold in May,’ he said.

‘We are sure many drivers have adopted the “life’s too short” approach and invested their money in the used car of their dreams.

“However, as the market settles down in June and July, we expect to see consumers buying more smaller petrol family hatchbacks and SUVs. The sub-£10,000 sector is also expected to be where a majority of the used car sales will be for the rest of 2020.’

Cars between six and 12 years old were also popular in the UK in May, but demand in the sub-three-year-old sector was slow because of dealers in England not being allowed to open their doors to the public again until June 1.

Those in Northern Ireland reopened on June 8, while showroooms in Scotland and Wales are still awaiting the official nod.

The UK is bucking European used car market trends when it comes to diesels, though, said Indicata. Demand has been stable here, while consumers in the rest of Europe have begun buying petrol and hybrid cars.

Diesel sales in countries such as Germany are already 17 per cent down year on year.

‘Whether this is a short-term blip or a long-term move away from diesel we will have to wait and see, but currently UK consumers feel diesels offer value-for-money motoring,’ said Gilligan.

Exclusive: Which used cars have dropped in price the most during lockdown?