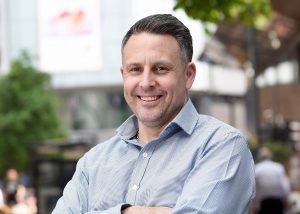 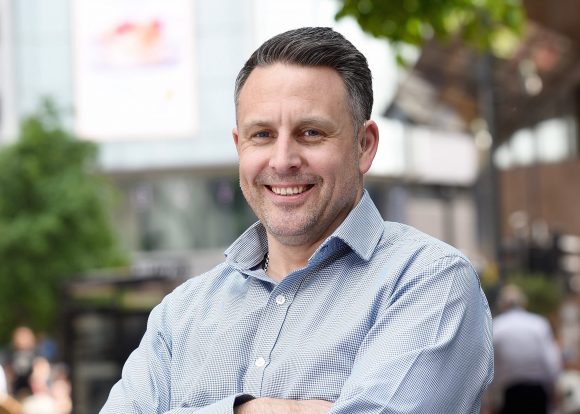 COX Automotive recorded a double-digit increase in part-exchange volumes through its physical and digital wholesale channels in March.

Manheim saw the number of part-exchange vehicles rise by 10 per cent month-on-month, while the average part-ex price was up 1.7 per cent to £4,150.

Philip Nothard, customer insight and strategy director, said: ‘March was a month of two halves in the wholesale market. We saw strong prices and demand in the first two weeks, particularly for ready-to-retail stock, but the market was more challenging in the latter part of the month, possibly as a reaction to political uncertainty over Brexit.

‘In the fleet market, the introduction of WLTP and ongoing uncertainty around taxation is causing
owners to hold on to their cars for longer, and we’re seeing older, higher mileage vehicles entering the
wholesale market.

‘While demand for fleet vehicles was strong in March, changing vehicle profiles have had a direct impact on the average value of fleet stock.’

Petrol and diesel prices fell year on year in March, likely to be influenced by an increase in vehicle age and mileage. The average price of Alternative Fuel Vehicles (AFVs) increased by 2.3 per cent.