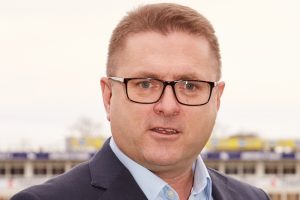 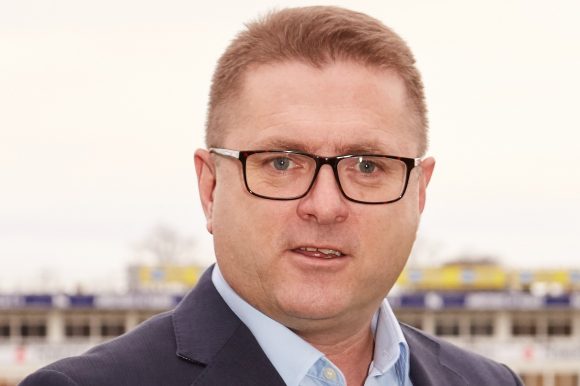 That’s the warning from motor industry business improver Coachworks Consulting, which says that despite next month’s new plate – normally a big plus point for dealers – WLTP (Worldwide Harmonised Light Vehicle Testing Procedure), which comes into effect on September 1, is causing a shortage of vehicles in franchises as manufacturers try to deliver revised type-approved engines in time.

Coachworks Consulting managing director Karl Davis, pictured, said: ‘We are hearing of car brands who will not have some new models available to sell in September, so the introduction of WLTP will undoubtedly hit some dealers’ bottom lines.

‘Any shortfall in new car sales during September is going to make some dealer targets difficult, if not impossible, to achieve and could pull down Q3 profitability.

‘Manufacturers are desperately trying to get new cars type-approved under WLTP and into showrooms, so the problem could wash itself through by the end of Q4. But if the stock shortages continue then some customers might take themselves out of the market until next year.’

To try to avoid the problem, some dealers have already started pre-registering cars that won’t be type-approved in time, as WLTP only applies to new vehicles, said Coachworks.

Davis added: ‘Switched-on dealers have spent August finding homes for these cars by making sure they are keenly priced and using any additional manufacturer support they have by switching personal contract purchase and personal contract hire customers early.

‘Dealers need to trade out of these vehicles but in an orderly manner. The last thing they want is to be holding on to them for any length of time.’

MORE: Dealers confused over WLTP, according to survey