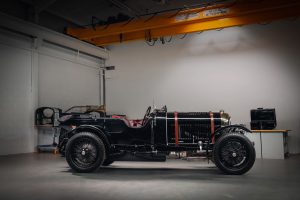 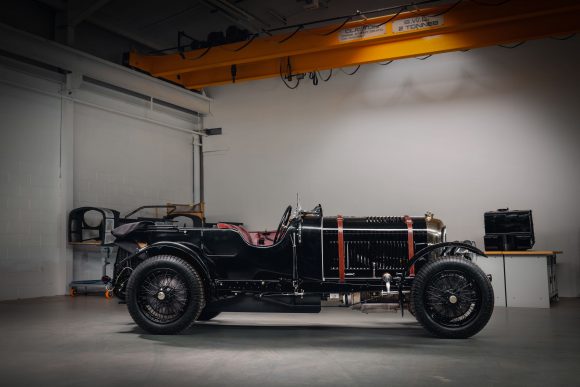 UK and EU negotiators will begin a final push to salvage chances of a post-Brexit trade deal after Downing Street warned the gaps between the two sides remain ‘very large’.

The leaders agreed to make a ‘firm decision’ about the future of the talks by the end of the weekend, and asked their chief negotiators Lord Frost and Michel Barnier to reconvene in the city on Thursday.

Fuel header tank pressure was low during landing burn, causing touchdown velocity to be high & RUD, but we got all the data we needed! Congrats SpaceX team hell yeah!!

SpaceX launched its shiny, bullet-shaped, Starship several miles into the air from a remote corner of Texas on Wednesday, but the six-and-a-half minute test flight ended in an explosive fireball at touchdown.

It was the highest and most elaborate flight yet for the rocketship that Elon Musk says could carry people to Mars in as little as six years.

This latest prototype — the first one equipped with a nose cone, body flaps and three engines — was shooting for an altitude of up to eight miles. After about five minutes, it flipped sideways as planned and descended in a free-fall, but upon touching down the it became engulfed in flames and ruptured.

EasyJet is trialling an at-home trolley service amid the collapse in demand for air travel.

The airline will serve complimentary drinks and snacks – including gin and tonic, Prosecco, nuts and olives – to London residents, with recipients asked to make a donation to the charity Age UK.

The Luton-based carrier said the scheme is the first of its kind in the world and will help ‘keep the cabin crew match fit’ until flight numbers recover. The trial takes place on December 17 and 18 in partnership with delivery firm Deliveroo.

More than half of all consumers are buying products direct from manufacturers rather than through traditional stores or online retailers, according to a new report.

A survey of shoppers found 57 per cent now frequently go direct to manufacturers.
Around a third added buying direct is a conscious decision to support the UK manufacturing sector.

Made up of close to 2,000 individually designed and hand-crafted parts, some 40,000 hours have been spent in the design and creation of ‘Car Zero’. The recreation was made using original drawings and tooling and data provided by a laser-scanned 3D model of Bentley’s own 1929 4 ½ litre supercharged car.

‘Car Zero’ will now begin extensive testing and a run of 12 – all pre-sold – customer cars will follow.

Property professionals report they are doing brisk business in the run-up to Christmas, but there are concerns that a sharp slowdown in sales could be around the corner in spring 2021.

The pace of growth is slower than a net balance of 42 per cent of surveyors who reported buyer inquiries increasing in October, though. Looking to the year ahead, an overall balance of 21 per cent expect sales to be weaker with rising unemployment and the stamp duty holiday ending in March 2021 as reasons for the subdued outlook.

A cloudy and dull day throughout the country, reports BBC Weather. Rain and drizzle will affect western and northern areas, but while the southeast will be the direst, bright spells won’t be frequent.