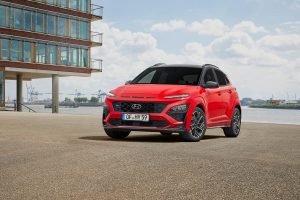 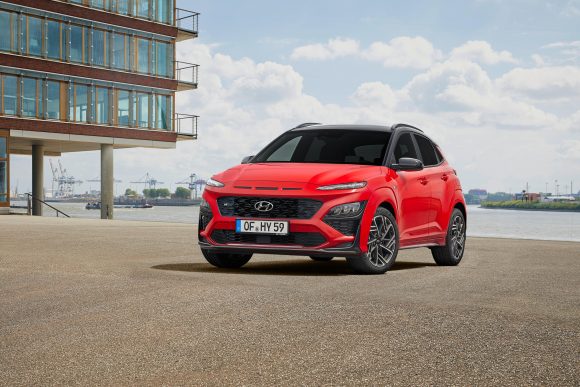 The furlough scheme will be extended for another month, Chancellor Rishi Sunak has announced.

The scheme was due to expire at the end of March but the extension suggests the government believes the economy will still be struggling to cope with the impact of the coronavirus pandemic.

WHO warns people against gathering at Christmas

The World Health Organisation (WHO) has appealed to people to stay home during the holiday season as it is ‘not worth the risk’ of catching Covid-19.

With more than two-thirds of England’s population to be living under Tier 3 measures from Saturday as the UK government tries to stem rising infections, WHO said ‘the safest thing to do right now is to remain at home’.

The organisation’s regional director for Europe Dr Hans Kluge said: ‘There remains a difference between what you are being permitted to do by your authorities and what you should do.’

Post-Brexit trade deal talks between the UK and European Union will continue in Brussels after the two sides warned that major obstacles remain despite some progress.

Boris Johnson told European Commission president Ursula von der Leyen in a call on last night that the EU must ‘significantly’ shift its stance on fishing if there is to be an agreement.

von der Leyen acknowledged that ‘big differences’ remained between the two sides and stressed that ‘bridging them will be very challenging’.

Traders were left scratching their heads over what to make of the latest comments coming from Brussels and London regarding the ongoing negotiations.

The average price paid for used cars rose throughout 2020, with women driving this increase, according to new research.

Data from Buyacar.co.uk shows prices fluctuated massively over the year because of pandemic restrictions, reaching a record high by the end of the summer.

British Airways has cut more than 15 long-haul routes due to operate next year.

The carrier’s owner IAG swung to a pre-tax loss of £5.6bn for the nine months to the end of September.

WPP says sales to rebound to pre-pandemic levels by 2022

Advertising giant WPP has said it expects sales to return to pre-pandemic levels by 2022, a year earlier than previously forecast.

Shares in the FTSE 100 firm lifted higher after it said it expects its recovery to be accelerated by its shift towards e-commerce and digital services.

The owner of the Ogilvy and Grey agencies said it will continue to drive growth by securing annual cost savings of £600m by 2025. It also plans to grow through mergers and acquisitions, with up to £400m earmarked for acquisitional growth each year.

Luxury retailer Watches of Switzerland has blasted the government for ‘misjudging’ the move to scrap tax-free shopping for tourists, but upped its full-year sales outlook for the second time in two months.

The group said a better-than-expected performance over its first half and ongoing strong trading meant full-year sales are now set to come in at up to £925m.

Watches of Switzerland (WoS) – Britain’s biggest retailer of Rolex watches – will also repay £3.3m of furlough support from the Government as it swung to a £36.2m pre-tax profit for the six months to October 25 from losses of £9m a year earlier.

Upper Crust and Caffe Ritazza owner SSP has warned sales are set to plunge by 80 per cent in its first quarter after swinging to a hefty annual loss due to the pandemic.

The group – whose food and drink sites are based in airports and railway stations – crashed to a £425.8m loss over the year to September 30 against pre-tax profits of £197.2m the previous year.

SSP’s sites have been hit hard by plummeting passenger numbers and travel restrictions during the pandemic, with sales as much as 93 per cent lower in its third quarter to the end of June.

The updated Hyundai Kona will start from £21,060 when it goes on sale next year.

The compact SUV has been updated inside and out, and will be available with hybrid and mild hybrid powertrains as well as a new sporty N Line trim level.

The BBC says it will be unseasonably mild with south-westerly winds, especially along south-western coasts today. The west and the north will see persistent rain, heavy at times. South-eastern England will stay largely dry.

Tonight rain will move to the south-east, becoming drier with clear skies elsewhere. The chance of patchy rain will continue in the west. Mild for much of the UK, cooler for Scotland and Northern Ireland.

Tomorrow will see clear and sunny spells for much of the UK with the threat of a few showers, especially to the west. Brisk south-westerly winds in Wales. It will remain mild for the season throughout the country.