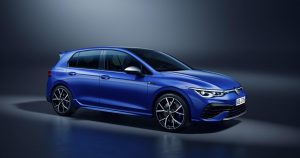 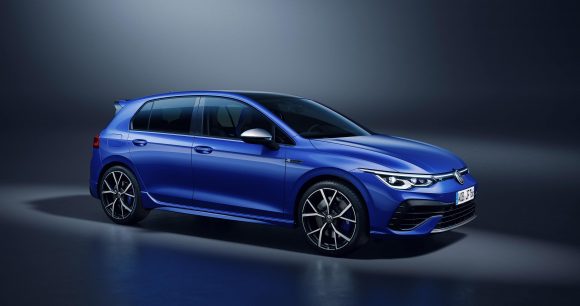 Dr Anthony Fauci, the director of the US National Institute of Allergy and Infectious Diseases, warned the speed at which the UK approved the Pfizer/BioNTech vaccine could undermine confidence in the jab. The Medicines and Healthcare products Regulatory Agency said it had ‘rigorously’ tested it.

With the first doses of the vaccine now in the UK, there was also confusion over who would receive it first, with Scotland planning to deliver the jabs into care homes from December 14, but NHS England not committing to a date.

Exemptions will be ‘subject to specific criteria being met’, the Cabinet minister said. These include trips that create or preserve at least 50 UK jobs.

Brexit talks are due to continue today amid warnings the prospect of a breakthrough is ‘receding’.

Negotiations between the UK and EU seemed to stall yesterday – with Britain claiming Brussels was calling for fresh concessions at the 11th hour.

A senior UK government source said: ‘At the 11th hour, the EU is bringing new elements into the negotiation. A breakthrough is still possible in the next few days but that prospect is receding.’

Asda and B&M to hand back rates relief

Asda and B&M are the latest essential retailers to commit to handing hundreds of millions of pounds in business rates relief back to the government.

Discount retailer B&M told investors yesterday it will return its savings of ‘around £80m’.

Asda said it will return more than £340m it saved from the rates holiday, following similar moves by Tesco, Sainsbury’s, Morrisons and Aldi.

Quarter of shoppers bought online for first time during pandemic

A quarter of shoppers bought food online for the first time during the pandemic and the digital shift is set to stay, according to Waitrose.

The supermarket chain, which is part of the John Lewis Partnership chain, said customers’ regular shopping and eating habits have been ‘fundamentally reshaped’ by the pandemic, in its latest Annual Food Report.

It comes as the car industry has enjoyed seven years of change in seven months in its digital transition. Yesterday, much anticipated used car website Carzam finally launched.

The Bank of England should investigate where around £50bn of ‘missing’ banknotes is stashed, a committee monitoring the effectiveness of public spending has said.

The Public Accounts Committee said the Bank needs to ‘get a better handle on the national currency it controls’.

It said the Bank of England does not ‘appear to have a convincing reason for why the demand for notes keeps increasing’ or any real understanding of where around £50bn of issued sterling notes are. The notes could be overseas, held by households as unreported savings or used in the shadow economy.

Nearly four in 10 families cutting back on Christmas

Just under four in 10 families with children living at home are cutting back on their Christmas spending this year, according to a survey.

Some 38 per cent of these families will spend less this festive season compared with last year, comparethemarket.com’s household financial confidence tracker found.

Nearly half (46 per cent) of families with children who expect to cut back this Christmas said they simply cannot afford to spend as much as normal due to the financial hit from the coronavirus pandemic.

Collapsed Arcadia limits gift cards to half the purchase price

Shoppers with gift cards for Sir Philip Green’s collapsed Topshop retail empire have been told they can only use them for half of the value of their order.

Customers have been left unable to use gift cards online due to a technical issue since Arcadia Group plunged into administration on Monday.

Now the firm’s administrators Deloitte have confirmed that gift cards can only be used to cover 50 per cent of the price of their purchase.

First-time buyers will be able to take out 10 per cent deposit mortgage deals once more with Lloyds Banking Group from next week.

But new-build properties will be excluded from the products and buyers will have to pass several other hurdles to be approved.

An enhanced credit score requirement will be applied and the deals cannot be used alongside other ‘lend a hand’ schemes such as Help to Buy.

Volkswagen’s new Golf R has gone on sale, with prices starting from £39,270.

The R, which sits atop the Golf range as the most powerful variant of Volkswagen’s latest eight-generation hatch, packs a 2.0-litre turbocharged petrol engine with 316bhp – 20bhp more than its predecessor – as well as 420Nm.

It will sprint from 0-60mph in 4.5 seconds and hit a top speed of 155mph making it Volkswagen’s fastest-accelerating model on sale.

A taste of winter

The BBC says it will be a cold and windy day with spells of rain, sleet and snow, mainly over the north and east and becoming confined to the higher ground as the day goes on. It will be drier over south-west Britain with sunny spells.

Tonight, rain will continue in the north and spread into western parts. The snow will be mainly confined to the high ground in Scotland. Central and eastern parts of England will be drier with clear spells.

Tomorrow will be a drier, calmer but cold day with some bright spells. However, there will be showers or longer spells of rain over Wales, south-west England and north-east Scotland. Rain for north-east England by evening.