Home > News > Delight at GardX as complaints about advertising are dismissed 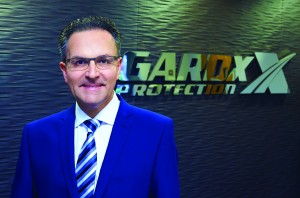 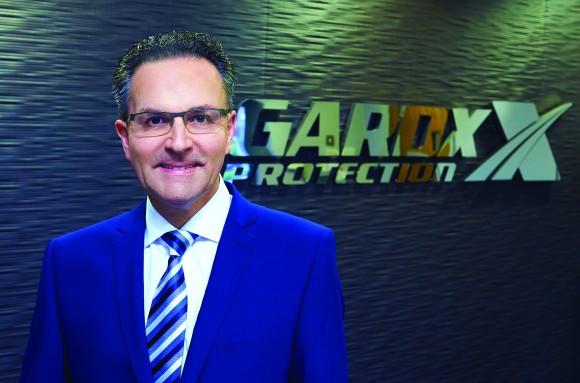 Delight at GardX as complaints about advertising are dismissed

The complaints focused on a sentence that appeared in a brochure and online that read: ‘The GardX paint protection system will delay the corrosive effect of bird droppings but paintwork damage will occur if the droppings are not removed in a timely manner.’

The complainants – whose identities have not been revealed – said the claim was misleading and questioned whether it could be substantiated.

But the Advertising Standards Authority sided with GardX on the issue, and the complaints were not upheld.

In an adjudication published on its website, the ASA said GardX provided three test reports that examined the performance of painted metal treated with its products – which proved that they did work as stated.

In the first test, an oven was used to bake a chemical compound resembling bird droppings onto treated and untreated painted panels.

The second test used a different kind of oven to perform the same task; while the third used the droppings of a zebra finch, which were placed on treated and untreated parts of a car bonnet, and left for eight weeks.

The results convinced the ASA that GardX was in the right – and the organisation said consumers would understand the disputed claim as a statement that treated surfaces would not be damaged by bird droppings as quickly as untreated surfaces, although the GardX system would not entirely prevent damage if droppings were not removed.

The ASA added: ‘In light of the body of evidence provided by the advertiser … we concluded that the claim had been substantiated and that the ads were not misleading.’

Managing director Victor Coutin, pictured, said: ‘This further endorses our position that we are the only UK vehicle protection company to have achieved the British Standards EN ISO 2812-5:2007, proving that our product delivers what we promise.

‘We are confident that we have one of the best-performing paint protection products in the world and are absolutely delighted, but not surprised, by this ruling.’

MORE: Fast-growing Vantage Group teams up with the Prince’s Trust

On SuperUnleaded.com: Evans and LeBlanc No Longer Friends After Cenotaph Stunt?