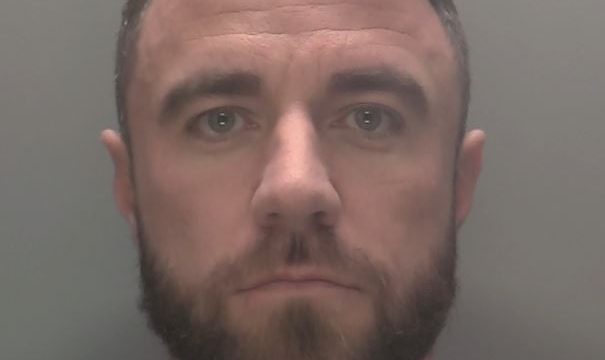 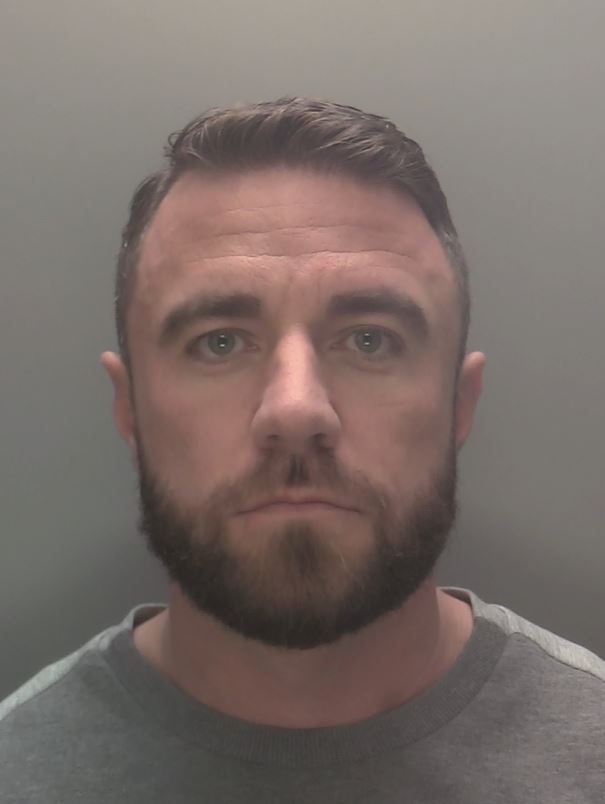 A dodgy car dealer has been jailed for four and a half years after he knowingly sold stolen vehicles with cloned number plates.

William Buckley left customers thousands of pounds out of pocket by selling the illegal motors.

His campaign of fraud saw him con at least 10 people by advertising vehicles on various sales platforms including eBay, Auto Trader and Dragon Driving.

The 36-year-old, of Skeltons Drove, Bury St Edmunds, would then meet up with potential buyers to sell them stolen vans and pick-ups bearing number plates that belonged to other vehicles.

One victim travelled some 225 miles from Devon to Northamptonshire to pay the unscrupulous dealer £16,000 in cash for a Ford Ranger.

However, once he got home, he found that Buckley had given him registration documents for a Ford Transit.

When he asked about it, he was sent further paperwork that appeared correct, until the purchaser found one of the vehicle’s identification plates didn’t match.

Later checks revealed that the Ranger had been stolen in a car key burglary in the West Midlands.

He later pleaded guilty to 10 offences of fraud and was sentenced at Northampton Crown Court to four years and six months behind bars.

Further legal action will now be taken against Buckley under the Proceeds of Crime Act, which will seek to recoup money for his victims.

After the case, Det Sgt Liz Dobson, of the economic crime unit, said: ‘Buckley’s offending was carried out all over the UK and the financial impact of his fraud has been magnified by the fact most of his victims are self-employed, with his actions leaving them without a vehicle for their work, and having to borrow to buy another one.

‘His crimes have been repeated over a number of months on a number of victims, clearly indicating he had no regard for either them or their families.

‘Economic crime like this really does impact people’s lives, and Northamptonshire Police works hard to bring fraudsters to justice.

‘I hope Buckley uses his time in prison to reflect on the harm he has done and hopefully consider how to make a living by honest means in the future.’