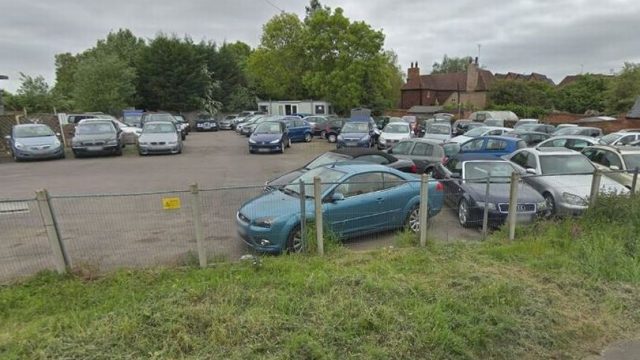 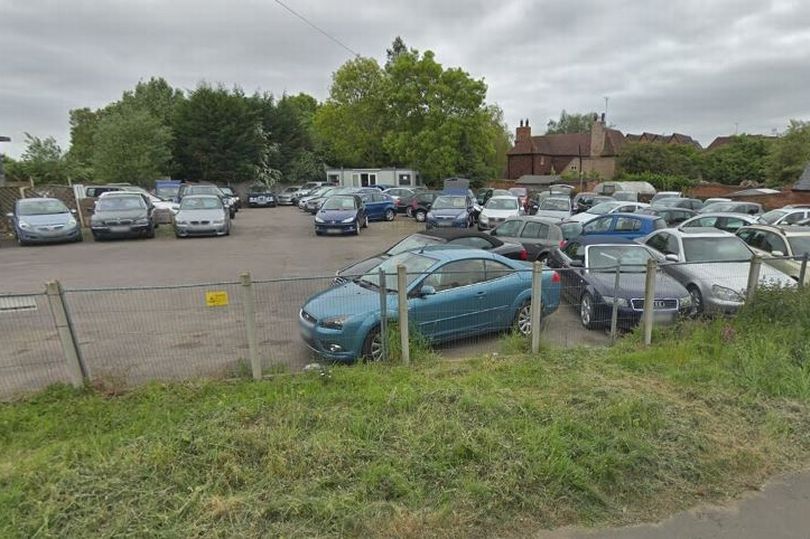 A dodgy car dealer has appeared on a BBC watchdog programme after he was caught selling ‘unroadworthy’ vehicles with made up service histories.

In the show, it was revealed that Wareham was investigated by trading standards following multiple complaints from unhappy buyers.

The customers claimed that the dealer was refusing to offer refunds or repairs after issues arose within weeks of them purchasing vehicles.

After obtaining a warrant from the local magistrates’ court, trading standards officers raided the dealership and found mountains of evidence of criminal wrongdoing.

They discovered over 100 unvalidated warranties and fake service books that were being used to con customers.

They also seized four stamps for garages that didn’t exist that were being used to create fake service histories.

Wareham was eventually found guilty of 15 counts of fraud as well as two offences related to the supply of unsafe vehicles.

He was handed a suspended 21 month prison sentence for his campaign of fraud.

‘He was selling vehicles with what would appear to be fully stamped – or almost fully stamped – service histories when in fact he was stamping them himself with the stamps we found in his office.

‘It is systematic fraudulent trading. If you throw a full service history in front of that consumer, your chances of getting what you want for that vehicle as a trader are much more heightened.

‘It is a dishonest way of selling a vehicle.’

Among the Wareham’s victim’s was mother of two young boys, Michelle Green.

She was tricked into spending close to £2,000 on a Toyota Rav4 which came with a free warranty as part of the deal.

However, the warranty was unvalidated and therefore worthless.

After Wareham’s crimes were uncovered, she and husband Rob took the car for safety checks and were advised to stop driving it immediately.

Bills for repairs ran so high that the couple decided to sell the Toyota for scrap and were forced to take out a loan for a new car.

Michelle said the ordeal had a significant impact on the family.

She said: ‘It doesn’t bear thinking about really – especially when things like small babies and pregnant women are involved.

‘It’s not just the fact we bought a duff car, it’s the fact that it has affected a lot of families and probably families like us.

‘You don’t buy a budget car if you’ve got lots of money, do you? That’s the things that’s really hard.’

The Defenders aired on Friday morning as is available to view on BBC iPlayer.