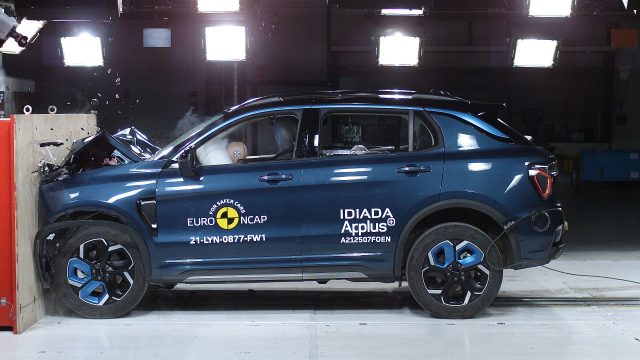 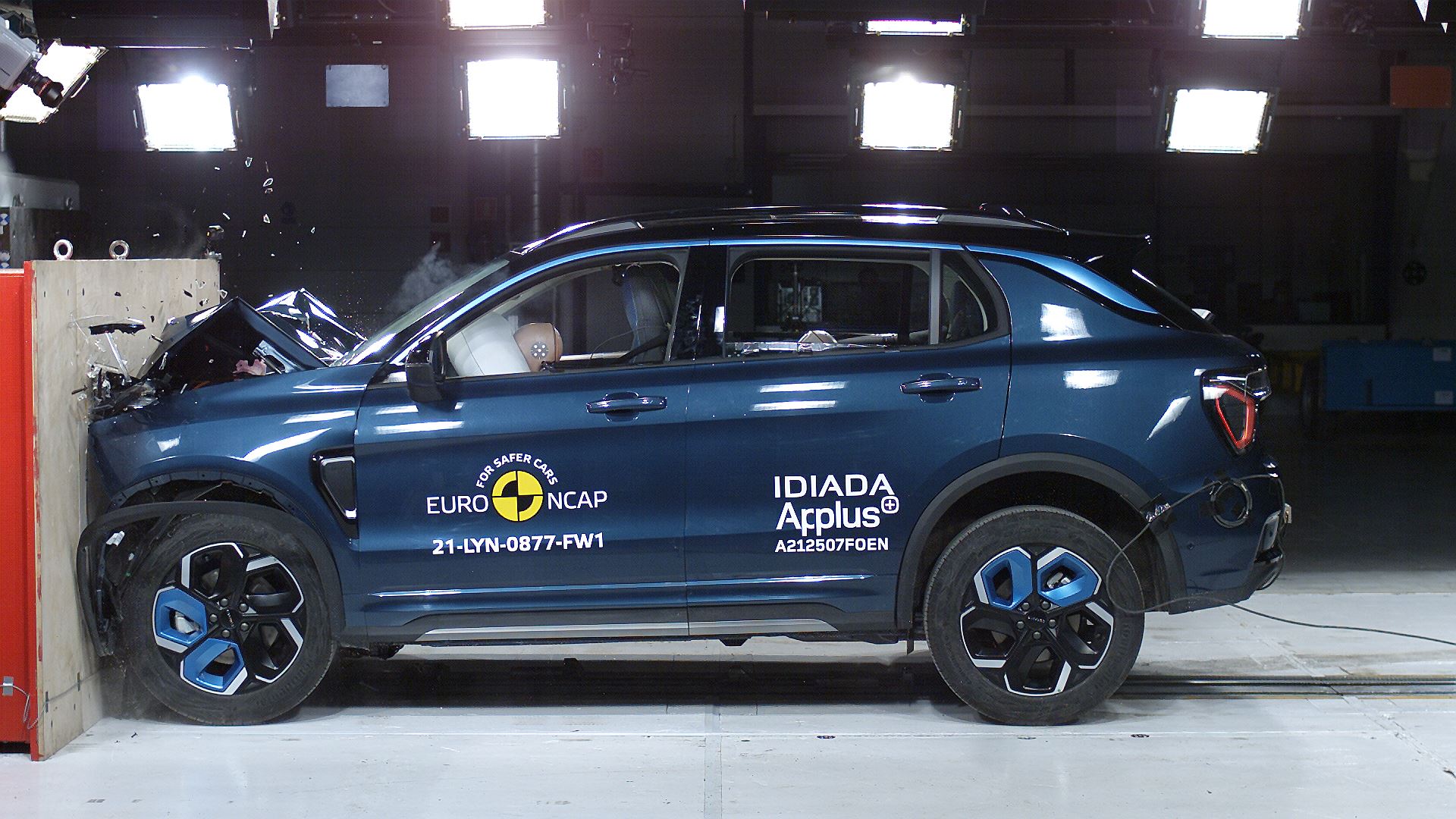 The latest round of Euro NCAP tests has put a range of electrified vehicles in a good light, with many electric and hybrid models receiving the full five stars.

The first European offerings of two Chinese companies – the Lynk & Co 01 hybrid and the electric NIO ES8 – both scored the full five marks after being subjected to Euro NCAP’s stringent safety tests. The former gained high praise for its variety of active safety features, as well as its 96 per cent score for adult occupant protection.

The NIO ES8, meanwhile, scored highly for its autonomous emergency braking system – a requirement for those cars wishing to get five stars – as well as its crash-avoidance features. It also achieved a 92 per cent score for safety assist systems.

Michiel van Ratingen, Euro NCAP’s Secretary General, said: ‘A wave of China-made new energy vehicles in Europe is under way with new models launched by BYD, XPeng, DFSK, Seres, etc. Unfortunately, many of these are still not so transparent to European consumers when it comes to safety.

‘Lynk & Co and NIO, however, show that ‘Made in China’ is not any longer a pejorative term when it comes to car safety. Here we have two new cars, both Chinese-developed, performing extremely well in our tests. It’s clear that all manufacturers know that Euro NCAP will hold them to high standards if they want to sell cars in Europe and gratifying that they are prepared to make the investment to get the best safety ratings.’

Toyota’s hydrogen-powered Mirai fared well in the tests too, scoring a full five stars. Testers also noted closely how the alternatively fuelled car would cope with crash and post-crash safety, but Euro NCAP found that the fuel had no effect on its inherent safety.

Audi’s recently-released Q4 e-tron – which joins both the regular e-tron and the e-tron GT in the firm’s range of electric cars – also returned a full five stars.

Van Ratingen added: ‘This round of tests highlights the direction in which car technology is moving. All but one of the cars are electrified in some way or another. The Mirai has hydrogen fuel cell technology. These are moves driven by a need for greater protection of the environment.

‘But the cars also have some of the very latest active safety technology and this, too, is part of a trend that has been going on for some time and will continue to do so, to save lives on Europe’s roads. The manufacturers of these cars don’t ask you to choose between saving the planet or saving your family, and nor should you be asked to!’