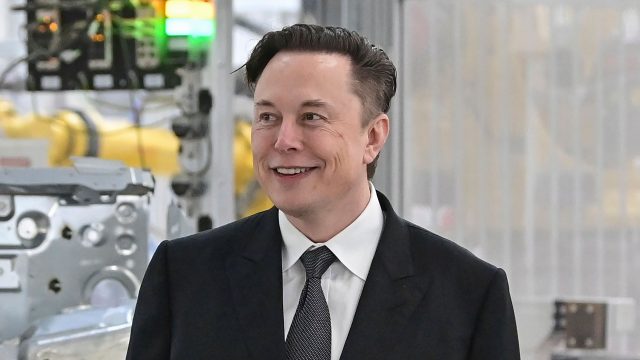 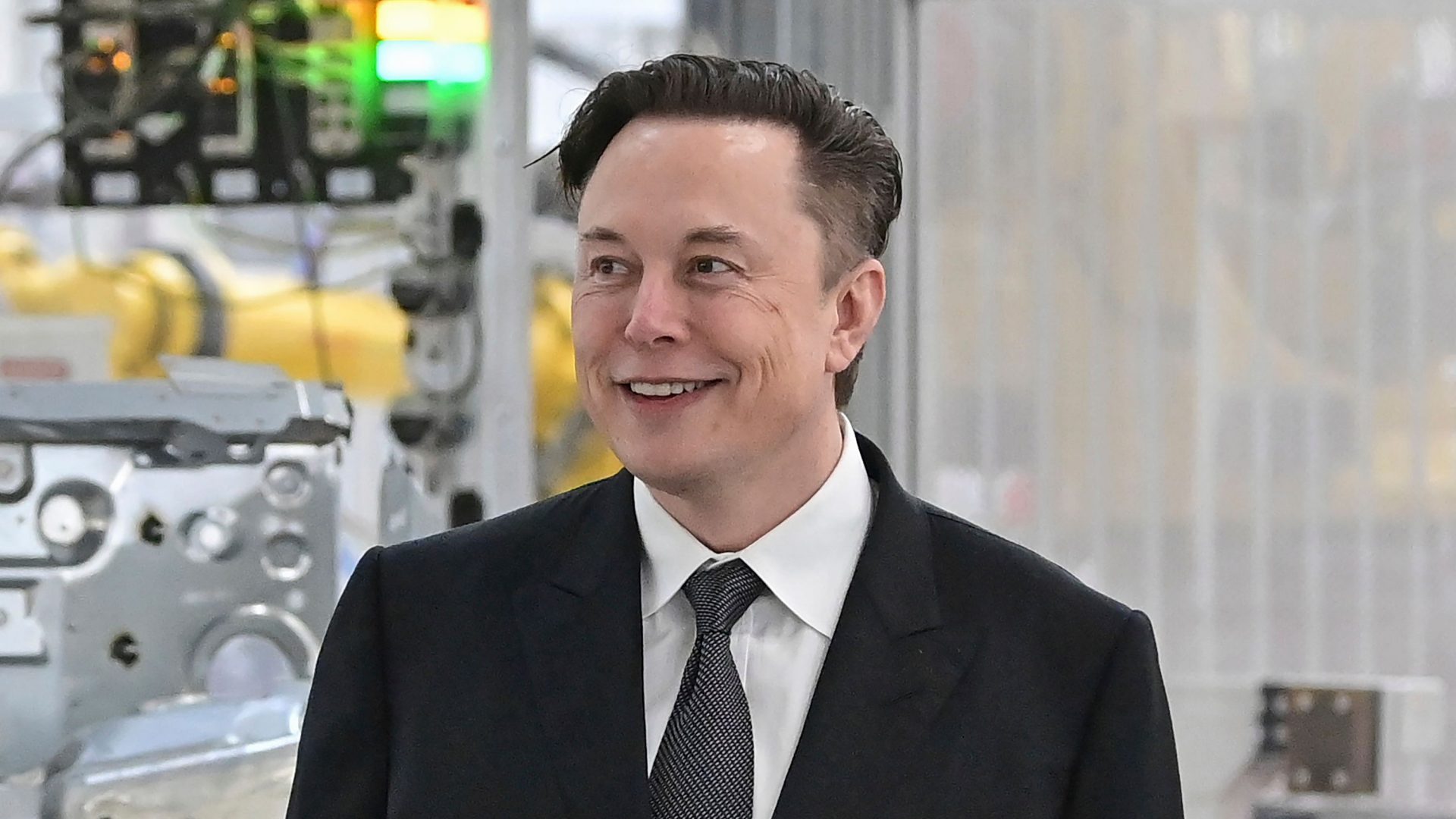 Tesla’s value has now fallen by around $170bn (£135bn) or 19 per cent since Musk announced that he had bought a stake in Twitter earlier this month.

The news emerged after fillings to the US Securities and Exchange Commission showed he had sold a total of 9.6m shares this week, which is equivalent to 5.6 per cent of his stake.

He still retains around 15 per cent of shares in Tesla.

Tesla shares ended on Friday with their worst week’s performance since January.

Tesla investors have been concerned about Musk selling part of his stake in the EV firm and moving his interests to Twitter.

Although it is unknown what Musk will use this cash for, it’s believed it will fund his purchase and privatisation of Twitter.

Technology analyst Dan Ives told the Times that ‘Musk is the heart and lungs of the Tesla story and the Twitter saga now unfortunately becomes an overhang for Tesla shares in the near-term’.