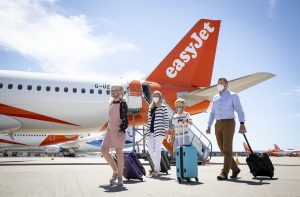 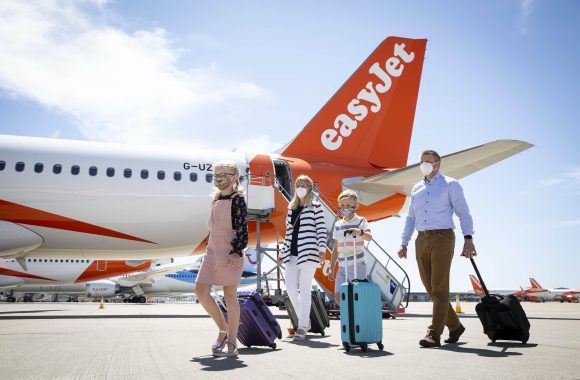 This feature was originally published on August 21, 2020 and has been regularly updated since then to reflect the changing quarantine rules. The most recent update was on October 2, 2020, adding links to the relevant government departments in England, Scotland, Wales and Northern Ireland advising which foreign countries are affected by the rules.

Employers are perfectly within their rights to threaten staff with disciplinary action if they decide to go on holiday to a country knowing they’ll have to self-isolate on their return.

As of August 20, people coming back from Croatia, Austria and Trinidad & Tobago have had to self-isolate for 14 days, while the Czech Republic, Switzerland and Jamaica were added to the list a week later.

Complicating and confusing matters further is that anyone travelling from Greece, Portugal or French Polynesia to England or Northern Ireland were still fine as of September 8. However, as of 4am on September 9, those coming to England from the Greek islands of Crete, Lesvos, Mykonos, Santorini, Serifos, Tinos and Zakynthos (Zante) have had to self-isolate for a fortnight.

In addition, as of 4am on September 12, Portugal, Hungary, French Polynesia and Reunion will be removed from the exemption list for England, but anyone arriving in England from the Portuguese regions of the Azores or Madeira won’t have to go into quarantine.

Sweden is being taken off the quarantine list for England and Wales as of September 12, but Hungary and Reunion will be added to Wales’s list the same day, as they will for Scotland.

The Greek islands of Santorini, Serifos and Tinos were included on Wales’s list on September 9.

Those travelling to Scotland from Greece have had to self-isolate from September 3, and people arriving in Wales from Zakynthos have been having to do the same since September 2.

It’s a criminal offence not to self-isolate, with heavy fines for those who break the rules.

Car Dealer has been made aware of some businesses telling staff that if they go ahead with a holiday to a country that is on the quarantine list they face disciplinary action when they return.

Employment expert Kiril Moskovchuk, from motor trade legal specialists Lawgistics, said he thinks dealerships are within their rights to warn staff they face serious conversations when they return if they haven’t cleared it beforehand.

‘I would say if the employee knowingly goes to a place subject to quarantine requirements and makes no efforts to resolve this issue with the employer beforehand, it will probably lay grounds for a warning.’

Lawgistics colleague and solicitor Nona Bowkis added that there could be rare instances where it may be appropriate if the employee was abusing the system, but if the quarantine was announced after they had left the country there was little that people could do.

She said employers and employees should work together in these cases to find a solution, which could involve working from home or being put back on furlough.

‘Employees could take extra annual leave, unpaid leave or, potentially, the employer could pay SSP,’ she added. ‘As is often the case, there is no one-size-fits-all approach, and employers should take advice.’

The quarantine rules for foreign countries are constantly changing. For the latest UK updates, click here for England, here for Wales, here for Scotland, and here for Northern Ireland.