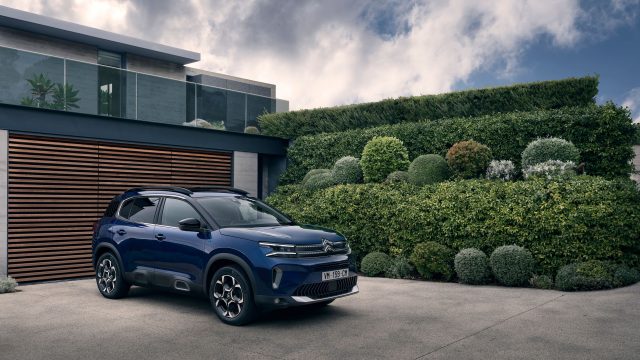 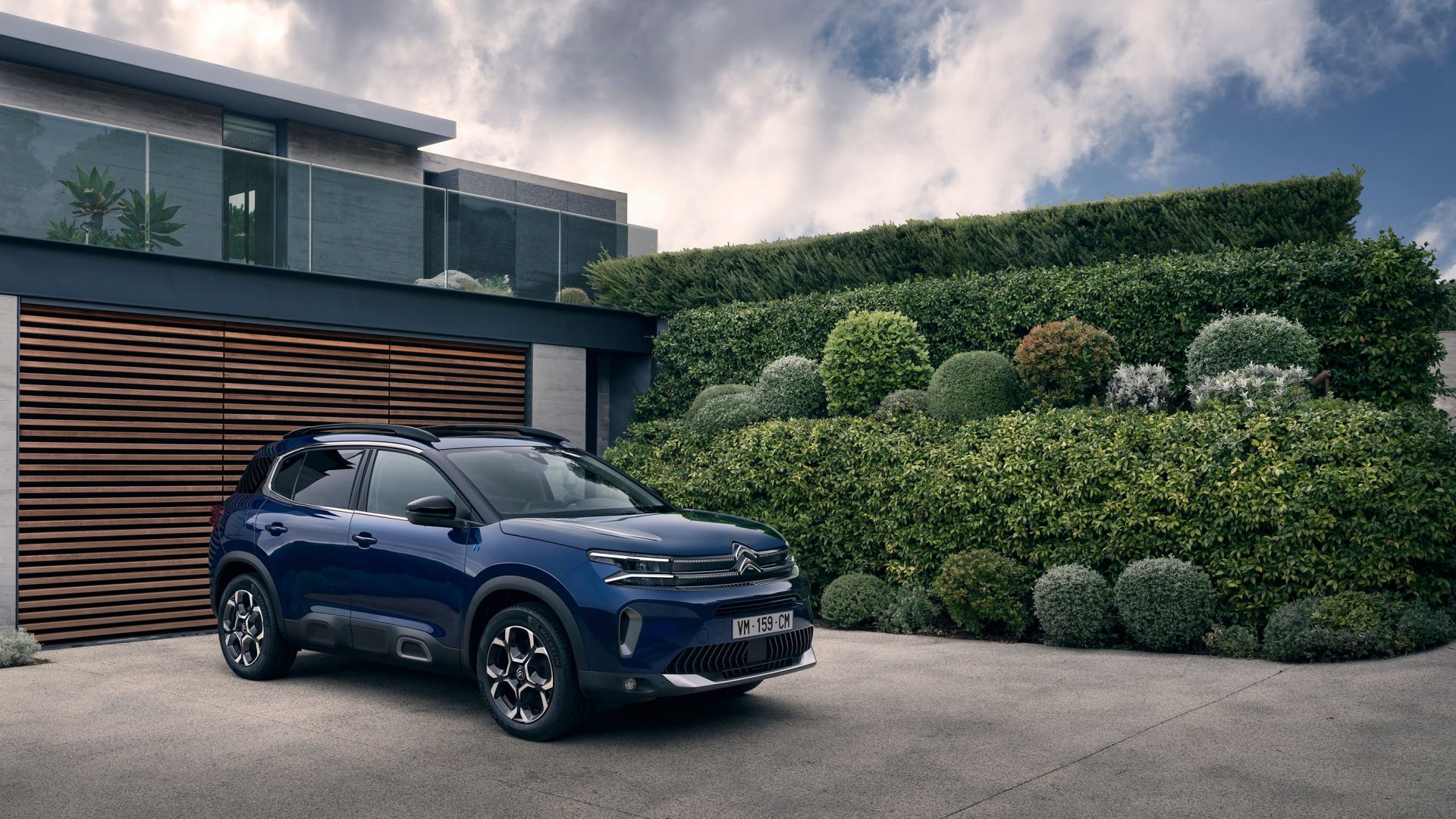 Defence secretary Ben Wallace will meet with fellow Nato defence ministers in Brussels on Wednesday as efforts continue to avert a war in Ukraine.

Wallace will join Nato secretary general Jens Stoltenberg and US defence secretary Lloyd Austin amid ongoing tensions in eastern Europe as the alliance considers its response to the 130,000 Russian troops massing at Ukraine’s borders.

The meeting comes after president Putin said on Tuesday that Russia did not want another war, and was open to further dialogue with the US and its Nato allies.

The Duke of York is facing a renewed call to give up one of his last remaining major titles after agreeing to settle the civil sex assault claim against him for what is widely reported to be a multimillion-pound sum.

Andrew, whose status as a member of the royal family was left in tatters last month after the Queen stripped him of his honorary military roles and he gave up his HRH style, has been urged to show ‘respect’ by now losing his dukedom.

The Queen’s second son ‘regrets his association’ with disgraced financier Jeffrey Epstein, a letter submitted to the United States District Court stated. The royal has agreed to make a ‘substantial donation’ to his accuser Virginia Giuffre’s charity after the pair agreed an undisclosed out-of-court settlement in her civil sex claim against him.

Around 3,000 British volunteers are being sought to take part in a new study for Moderna’s Omicron booster vaccine.

The jab, which is one of the world’s first to tackle the variant, will be trialled at various sites across the UK thanks to a partnership between Moderna and the National Institute for Health Research (NIHR).

Led by a team based at St George’s, University of London, the study will see half the volunteers receive the new Moderna Omicron variant vaccine and the other half vaccinated with the regular Moderna jab. It is already known that people’s immunity wanes several months after Covid-19 booster doses, meaning clinical trials are needed to determine whether people may need a fourth booster dose.

Covid vaccine to be offered to all five to 11-year-olds in Wales, minister says

Wales has become the first country in the UK to announce it will be offering the Covid-19 vaccine to all five to 11-year-olds.

Wales’ health minister Eluned Morgan said she had read the ‘yet to be published’ report by the Joint Committee on Vaccination and Immunisation (JCVI) and would be further rolling out the jab.

There are reports the JCVI announcement of its decision on whether to expand the immunisation programme to younger children has been delayed due to a disagreement with the UK government.

Ministers are being warned that the public could be left ‘flying blind’ on Covid following reports free lateral flow and PCR tests are set to be scrapped next week.

The change will mean everyone – including vulnerable people, children and health and care workers – will have to pay to access tests for the virus, according to LBC.

The radio station reported that the plans are part of the government’s ‘living with Covid’ strategy, to be launched on Monday.

Citroen has confirmed that the new C5 Aircross is now on sale, with prices starting from £25,515.

There are three trim levels on offer, called Sense Plus, Shine and C-Series Edition. There are petrol and diesel options with a choice of manual and automatic transmissions, while the higher two trims can be specified with a plug-in hybrid powertrain that provides up to 34 miles on electric power.

Styling-wise the new C5 Aircross has a more vertical front end that has been designed to give it a more robust and imposing appearance, as well as sporting the new Citroen design language first seen on the new C4 and soon the C5 X. There’s also Citroen’s Advanced Comfort suspension and seats for an ‘unparalleled interior space’.

Real-terms weekly pay is lower than before 2008 financial crisis

Average real-terms total pay in Britain remains lower than it was before the 2008 financial crisis, new figures show.

Weekly earnings including bonuses for the three months to December rose 4.3 per cent year-on-year, compared with 4.2 per cent growth for the quarter to November.

But once adjusted for inflation, total pay fell on the year by 0.1 per cent – the first negative growth since mid-2020. It means real weekly wages are below the level reached in the months leading up to the 2008 economic crash.

A dry and bright start for many, although the north will see some rain and sleet, reports BBC Weather. However, later today, Storm Dudley will push in from the west with heavy rain and wind speeds of up to 90mph.

Tonight, rain will push eastwards leaving clear spells. Blustery showers will blow in from the northwest, however, which will be frequent in the north.