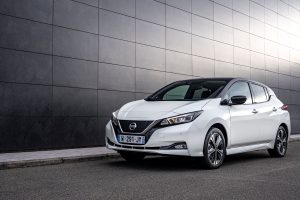 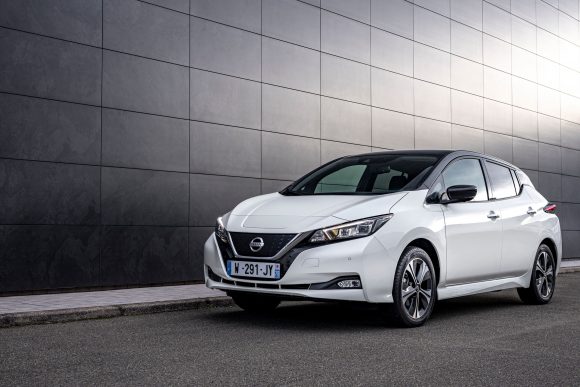 A door-to-door testing blitz of 80,000 people in England is aiming to find ‘every single case’ of the South Africa coronavirus variant in a bid to stop the spread of the more infectious strain.

Eleven cases of the variant identified over the past week were in people who had no links to travel, prompting concerns the mutation may be spreading in communities.

Mobile testing units and home testing kits will be deployed to areas where the variant has been discovered as the UK Government looks to prevent it getting a foothold after 105 cases were identified.

Ministers should have gone harder at border

Scientists recommended that ministers should have gone harder with their border controls to stop new variants from entering the country.

The Scientific Advisory Group for Emergencies (Sage), according to The Times, said only mandatory hotel quarantines for all arrivals or a total border shutdown would keep mutations at bay.

A week after the advice was reportedly given to the government, the Prime Minister outlined his plan for travellers coming from 30 ‘red list’ countries to face up to 10 days in hotel self-isolation, but no date has yet been set for when the rules will start to be enforced.

A US billionaire who made a fortune in tech and fighter jets is buying an entire SpaceX flight and plans to take three people with him to circle the globe this year.

Jared Isaacman announced he aims to use the private trip to raise £146m for St Jude Children’s Research Hospital, based in Tennessee, with half coming from his own pocket.

A health care worker for St Jude has already been selected for the mission. Anyone donating to St Jude in February will be entered into a random draw for seat number three, and the fourth will go to a business friend.

Armed forces ‘will do whatever is needed’ to support vaccinations

The armed forces ‘will do whatever is needed’ to make sure the Covid-19 vaccine reaches every part of the UK, the Defence Secretary said.

Ben Wallace told the Commons that the armed forces are working ‘to help any one of the four nations’, while defence minister James Heappey confirmed 10,725 doses of the Pfizer vaccine have been delivered to Gibraltar with plans for thousands more to reach other British overseas territories in the coming days.

EU says Apple court win was based on ‘contradictory reasoning’

The European Union’s executive Commission says a court decision handing Apple victory last year in a big tax case was ‘contradictory’ and committed legal errors, in a filing for its appeal.

The EU is contesting the ruling by the bloc’s General Court in the 13 billion-euro tax case.

The court rejected arguments by the EU Commission that Apple had to repay gross underpayment of profits because it struck an illegal tax deal with Ireland.

The boss of Asos has said the online fashion giant could keep Topshop’s flagship Oxford Circus store open after buying brands from the collapse of the Arcadia retail empire.

Nick Beighton, chief executive officer at Asos, said the company is ‘looking at’ the possibility of keeping hold of the store.

He admitted that the move is ‘not a priority’ and that Asos is ‘not a store business’. Asos completed its £265m deal to buy the Topshop, Topman, Miss Selfridge and HIIT brands yesterday.

Nintendo has reported that its profit for the first three fiscal quarters nearly doubled as people around the world stayed at home and turned to playing games.

The Japanese video game maker behind the Super Mario and Pokemon franchises said its April-December profit surged to £2.6bn from £1.36bn the previous year.

The number of mortgage approvals made last year was the highest since 2007 – despite the housing market being effectively shut for part of the year as the coronavirus crisis hit.

Silver prices were pushed to an eight-year high as markets closed following a pile-on by retail investors inspired by the Reddit community that pushed into GameStop shares.

The soaring price of silver helped the FTSE 100 close up for the day as miners enjoyed subsequent share price boosts in reaction to the moves.

Around 1.8m taxpayers have missed the January 31 self-assessment deadline, figures from HMRC show.

More than 10.7m people submitted their 2019/20 self-assessment tax returns by the deadline.

The remaining 1.8m whose tax return is now late will not be charged a late filing penalty provided they submit their return online by February 28.

Nissan has introduced a special version of the Leaf to celebrate 10 years of the electric vehicle being on sale.

Called the Leaf10 and available in UK dealerships this month, the special-edition model brings a new exterior colour as well as a variety of distinctive exterior detailing.

Prices start from £28,820 inclusive of the government’s plug-in car grant.

Snow will continue in northern England and southern Scotland, with the far north staying dry, says the BBC. It will be cloudy in the south, with showers moving across during the afternoon, heavy in places.

This evening, snow will continue in northern areas, and the heavy showers will move over northern England. The coastline of southern England could see some rain move in from the south overnight.

Tomorrow, rain, sleet and snow will persist across the north. Southern areas will become largely dry, with any rain clearing in the far south during the morning, and some sunny spells later.