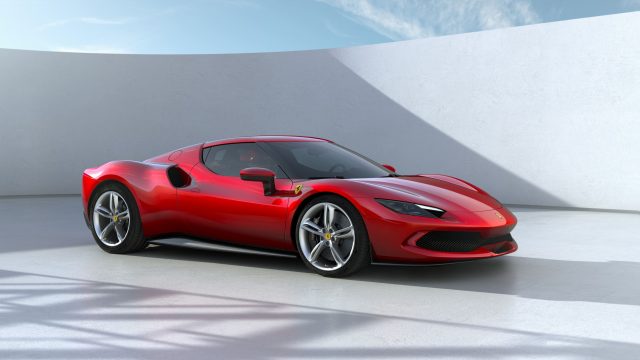 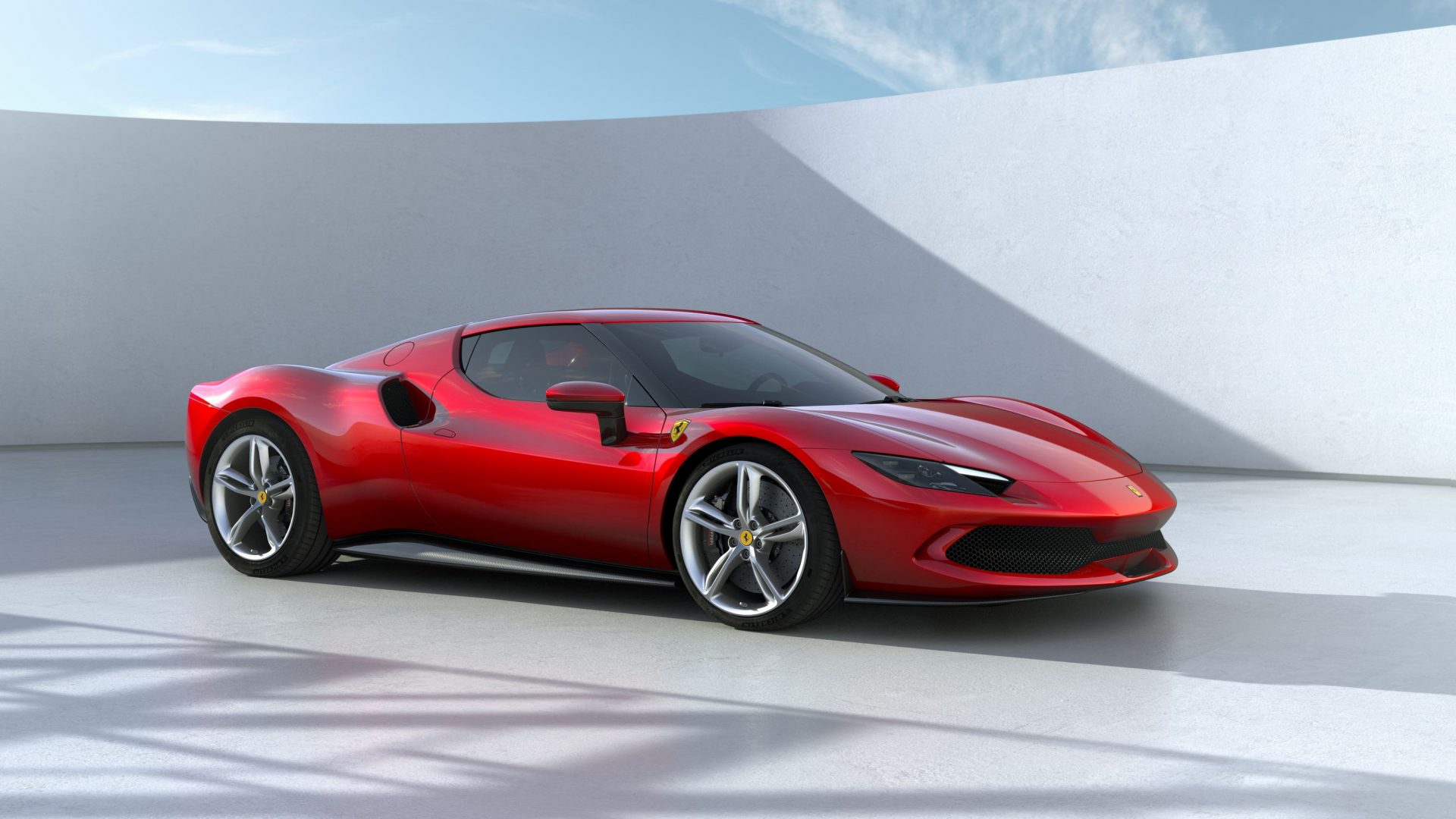 Ferrari has promised to ‘define fun driving’ with the unveiling of a new mid-engined V6 hybrid sports car.

The 296 GTB has been designed to sit alongside Ferrari’s V8 F8 Tributo and hybrid SF90 Stradale.

It will be positioned between the two existing models and is powered by a three litre V6 engine with a single electric motor.

The results are that the sports car produces a total of 818php and can do 0-60mph in just 2.9 seconds.

Ferrari claims the pocket rocket will hit a top speed of an eye-watering 205mph.

The firm hopes the new model will kick off a new ‘V6 era’ and says the engine sounds more like a naturally-aspirated V12.

The model was even nicknamed ‘piccolo V12’ (little V12) during development.

The car has a 7.45kWh battery meaning it can travel for up to 15 miles on electricity only.

Unlike the all-wheel SF90 Stradale, the 296 GTB is purely rear-wheel-drive thanks to its single motor. 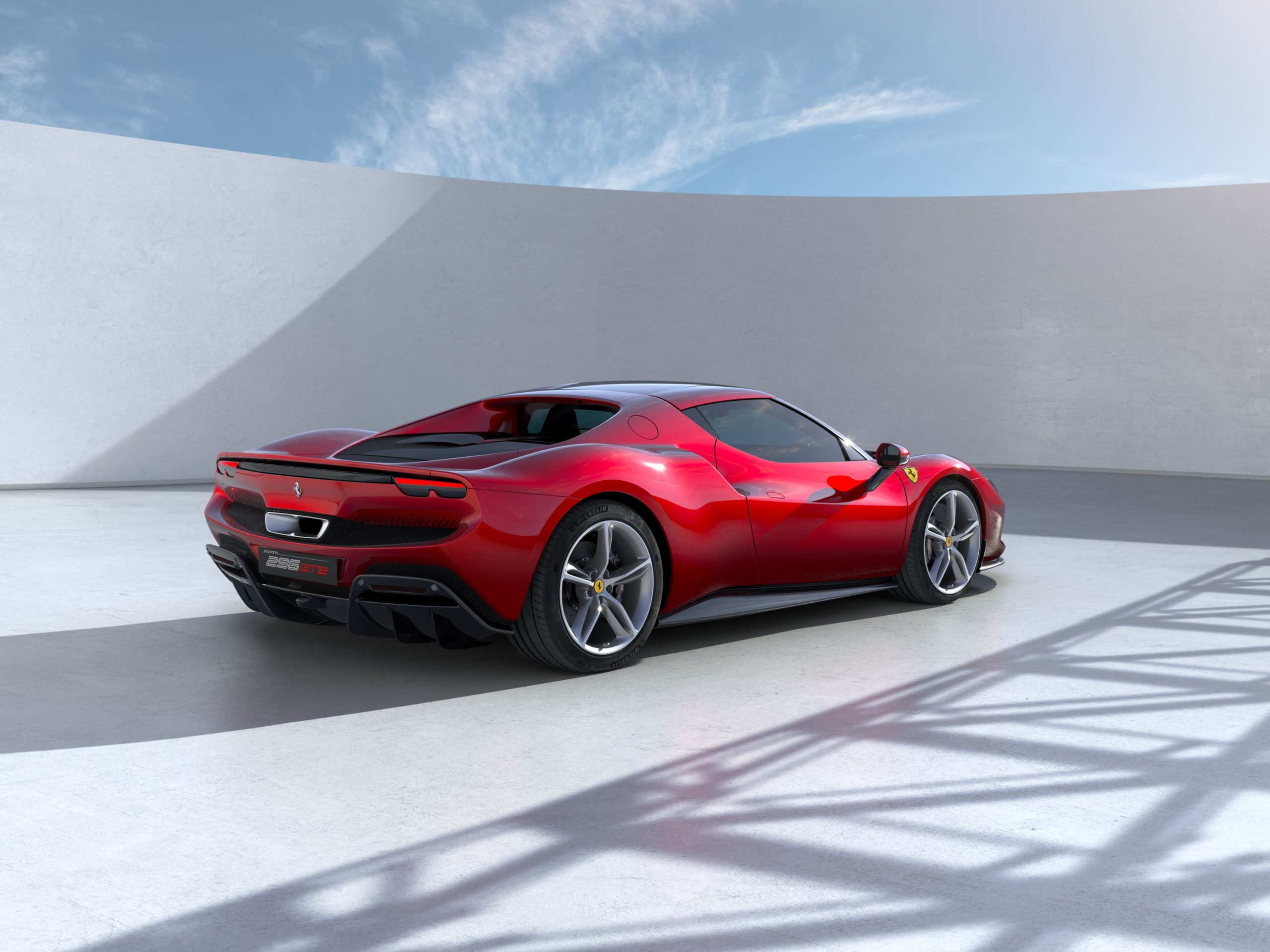 The 296 GTB will be one of Ferrari’s most compact models in years, which ensures ‘class-leading levels of driver engagement’.

In terms of design, Ferrari says it wanted to ‘redefine the identity of its mid-rear engined two-seater’ models, shown with the 296 GTB’s shorter wheelbase and the sleek flowing lines.

It also boasts a wrap-around windscreen that merges with the side windows Inside, the 296 GTB gets a similar cockpit layout to the SF90 Stradale, with a large digital dial system on display and a head-up display that’s integrated into the leather trim.

Buyers will be able to choose the 296 GTB with a lightweight package called Assetto Fiorano, which includes changes such racing-derived adjustable shock absorbers, additional carbon fibre and special liveries that are only available with this package.