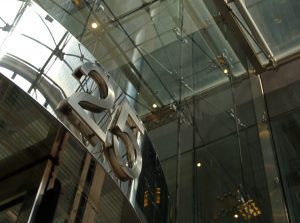 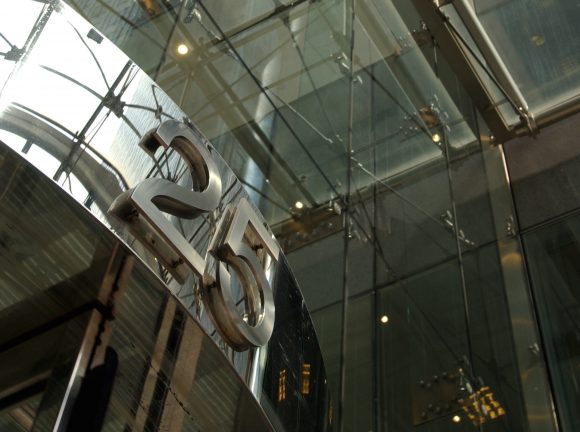 THE City watchdog has launched an investigation into car loans firm Moneybarn, it announced today.

The probe by the Financial Conduct Authority (FCA) will focus on processes applied to customer affordability assessments for car finance and the treatment of consumers in financial difficulties.

In response, the company, which is controlled by the troubled sub-prime lender Provident Financial, said: ‘Provident Financial Group aims to act responsibly in all its relationships, and to play a positive role in the communities it serves.

‘The company will work collaboratively with the FCA to investigate the remaining concerns and resolve any outstanding related issues as soon as practicable.’

The FCA authorised Moneybarn to conduct consumer credit activities last year, but since then it has encouraged it to make a number of improvements, including to the way it deals with future loan terminations.

News of the investigation follows a brutal few months for Provident, which has issued two profit warnings, seen its shares tank by almost 80 per cent since May and whose executive chairman Manjit Wolstenholme died last month. In addition, chief executive Peter Cook quit in August.

In October, the firm revealed that it would book heavy annual losses at its consumer credit business, but claimed that it was making progress with a turnaround plan. As part of efforts to shore up the business, Provident launched a new home credit model in July, with the aim of moving from self-employed door-to-door agents to full-time ‘customer experience managers’.

Shares in Provident, which has around 2.5 million customers, have taken a hammering on the London Stock Exchange this year.

Following the news about the FCA investigation, Provident Financial’s shares fell by 12 per cent to 771p during this morning’s trading.

Neil Wilson, senior market analyst at ETX Capital, said: ‘It’s worth noting that this is by no means a large part of Provident’s overall business, with only circa 50,000 customers out of the group’s two million-plus. But it adds to the woes for the embattled lender and is another headache for management at the worst time.

‘Ultimately, with a healthy cash pile, new management and a turnaround strategy in place, Provident can weather regulatory storms such as these. The real question is whether it can get its core doorstep lending business back in shape. On that front, the outlook is very uncertain.’

The FCA is currently carrying out a probe into car finance as a whole during its look at high-cost credit. Some of its conclusions will be published early next year, it has said.