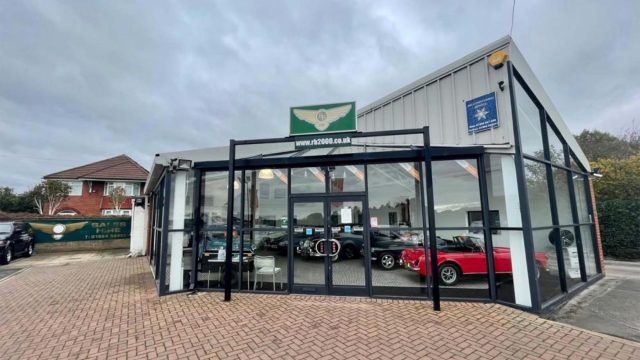 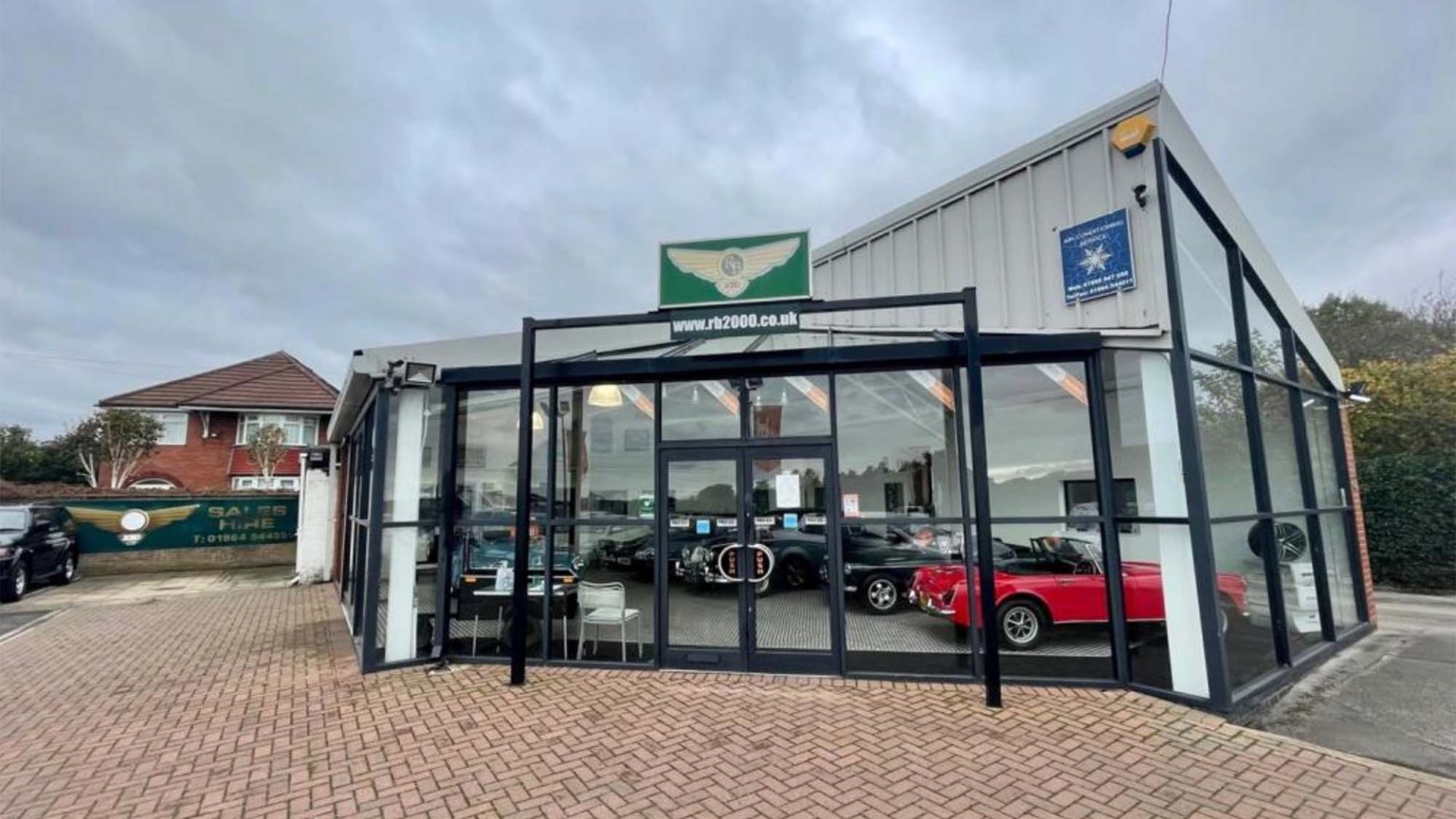 For sale: Family home complete with car dealership – Yours for £665,000

A house has been put on the market that has its own car dealership thrown in as well.

The detached property in Routh not only has four bedrooms but also boasts a 45-vehicle purpose-built showroom.

According to the listing on Rightmove, the owners of the dealership – RB2000 – are looking to semi-retire after 22 years.

The site on the A1035 in East Yorkshire covers nearly an acre, with more than 17,000 vehicles said to pass by every day. 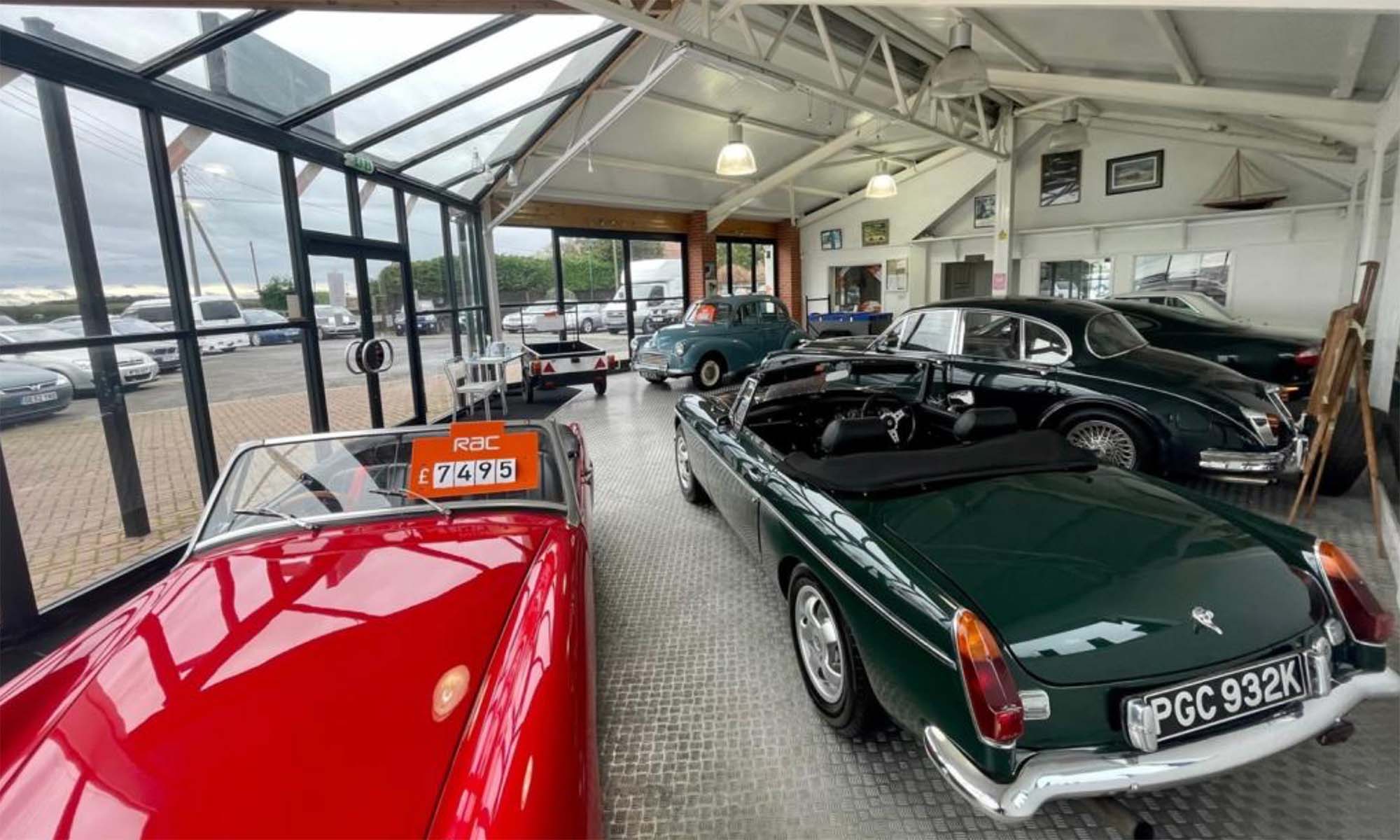 The showroom has a tiled floor with space for another seven cars. It also has three offices as well as a service garage and storage offered by an outbuilding.

There’s a paddock, too, with permission for caravan storage, which brings in some £4,000 a year, according to the listing.

The business is said to have an annual turnover of more than £700,000. Meanwhile, the family residence itself has gardens covering some quarter of an acre, two reception rooms, a kitchen with a wood-burning stove, sun room, lobby/utility room, bathroom, plus a partly converted attic that’s being used as an art studio at the moment.

The package is being marketed by business agent Ernest Wilson & Co, and the new owner would have the scope to restart a vehicle repair business to increase the turnover even further.