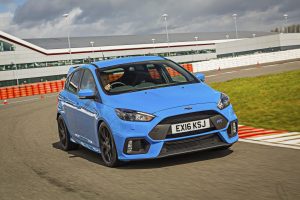 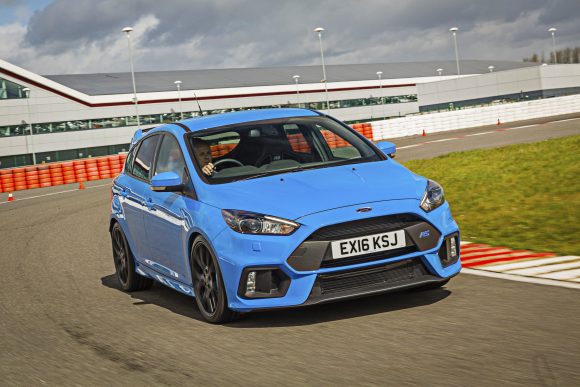 FORD’S global director of performance has revealed the brand is seriously considering making hot RS versions of its SUVs.

In the clearest possible hint yet that the Blue Oval is planning performance versions of its 4x4s, performance chief Dave Pericak said he feels there’s definitely ‘an opportunity’ to be explored.

Asked if an RS badge could ever work on a Ford SUV, he said: ‘If you did what you needed to do to make it perform the way that an RS should, the answer would be sure. 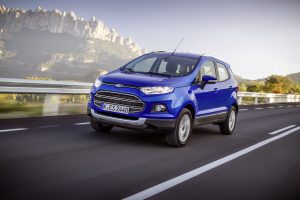 ‘I think customers love performance. I think the definition of what that means for an SUV might be different than what it means for a Focus or for a Fiesta. But I think that we’ve seen, even in the US and globally, that people like aggressive-looking cars, they like sporty, they want the power and pick-up and engine improvement, so I think the answer is yes. SUV customers would appreciate performance, for sure.’

Audi has ventured into the performance SUV market with its SQ5 and SQ7 models, while the likes of Porsche has offered hot versions of its Macan and Cayenne models for years.

However, Pericak isn’t impressed with the current performance SUV offerings – hinting further that if Ford were to do an RS version it would be a true performance car.

Most likely to get the RS treatment would be the Kuga, its underpinnings especially capable of a performance upgrade. The Edge and EcoSport models could follow suit.

‘If you look at the SUV market right now, there aren’t too many credible performance SUVs out there,’ he said. ‘There are people who have made partial attempts at it and there are different things that have happened, but there are no real credible ones. So, I think that’s an area of some opportunity, for sure.’ 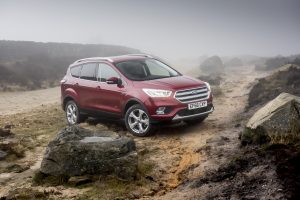 Pericak explained that extending the RS brand even further across the Ford range was not an impossibility and that even models such as the Fiesta could once again wear the fabled badge.

‘What RS stands for could be applied to other products, for sure,’ he said. ‘I think that RS can be applied to many different products, it just has to meet certain criteria.’

When asked if the new Fiesta ST was as hot as it was going to get, Pericak explained that it was ‘as hot as it gets to date’, strongly suggesting a more powerful version is being considered. Many fast Ford fans would love to see an RS version that takes design cues from the firm’s Fiesta-based rally car.

Andy Barratt, chairman and managing director of Ford of Britain, went as far as to suggest the firm was planning on mocking up a Fiesta based on the rally car for the road. ‘We’re experimenting with the idea of building a running show car that can be demonstrated on the road,’ he said.

MORE: Ford named one of the world’s most ethical companies for eighth year

On SuperUnleaded.com: Fast & Furious Dodge Charger Is Going Under The Hammer