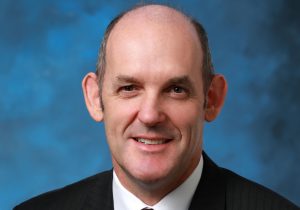 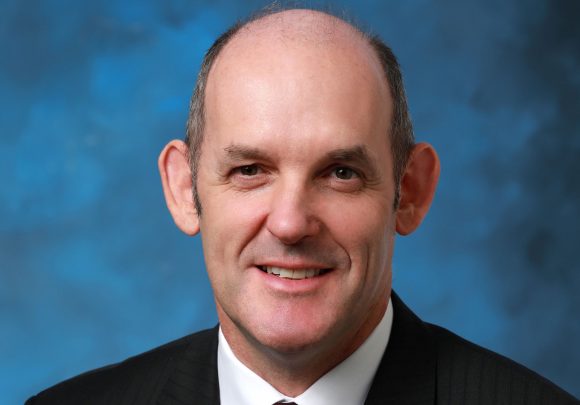 Brit Michael Cole has been appointed president and CEO of Hyundai Motor Europe – the first non-Korean to hold the top job.

Cole starts the new job on July 1 and takes over from Dongwoo Choi who has been on the role since 2018.

When he left Europe for the States in 2018, the Korean brand’s European sales had grown by 40 per cent