Home > News > Furrows enjoys 38 per cent profit rise after being given more than £1.5m of furlough grants 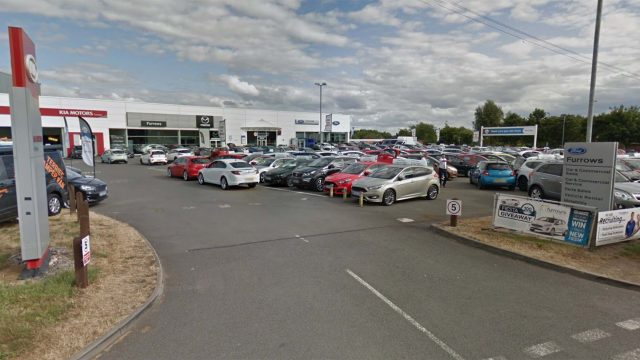 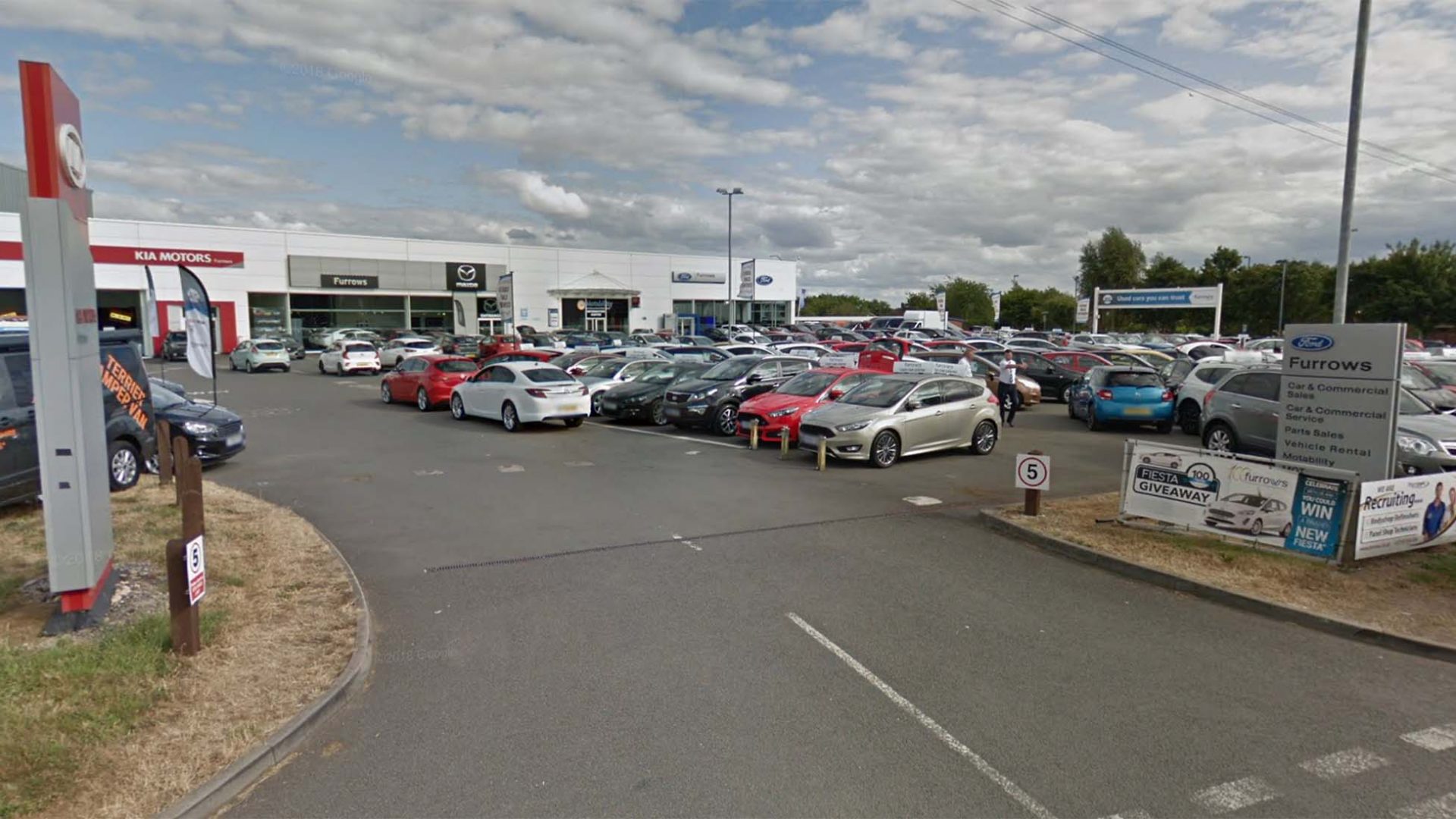 Furrows enjoys 38 per cent profit rise after being given more than £1.5m of furlough grants

Dealership group Furrows saw its pre-tax profit rise by 38 per cent to £1.59m last year – helped by more than £1.5m in furlough support.

The accounts acknowledge £1,523,837 of government grants, and in the accompanying report, signed by director Nicholas Coward for the board, the company says most of the staff were furloughed during the first lockdown.

It added: ‘The financial performance in June to October 2020 was stronger than forecast and despite the reduction in activities in November as a result of the second lockdown in England, the group was able to achieve and exceed targets.’

Furrows also told of its pride at receiving a major accolade, saying: ‘We are very pleased to have recently been recognised by the British Chamber [sic] of Commerce as a “UK Business Hero 2020” to recognise that we “have gone the extra mile to support their local community during the coronavirus outbreak.”‘

Staffing levels within the family group – which goes back more than 100 years – went up from 316 to 335 during the year.

It said it was continuing its reinvestment strategy, ‘with profits generated in the year being retained in the business’.