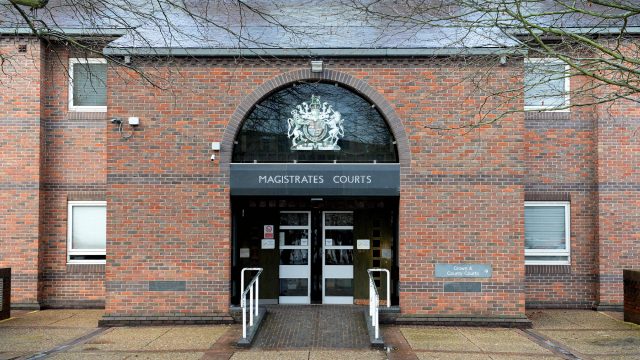 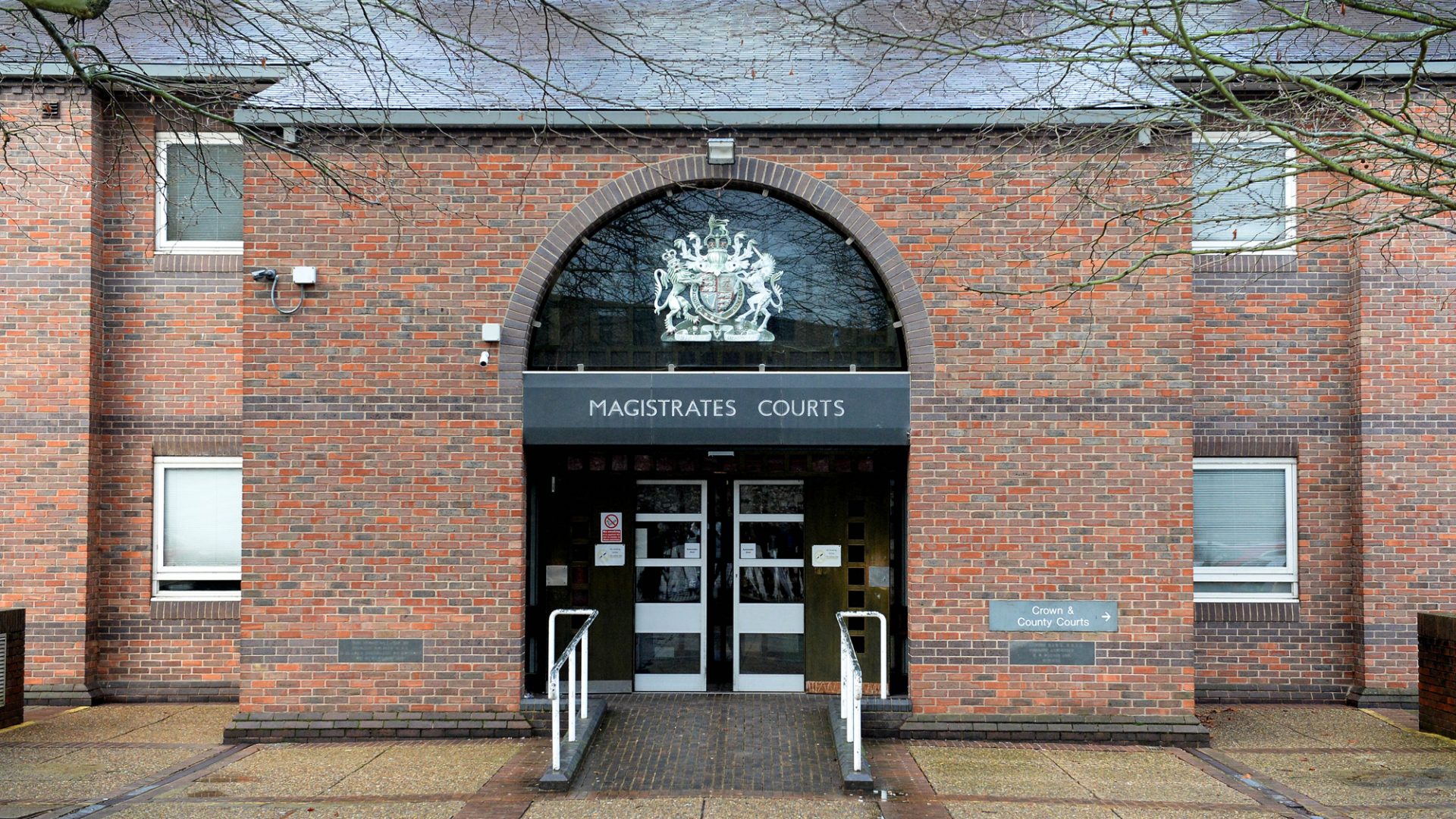 A garage owner in Norfolk could end up in jail because of his illegal waste operation.

Colin Barnes, 64, who runs CT Barnes Autos in Scarning, was taken to court because he continued stockpiling scrap cars and car parts illegally over a 14-month period.

Norwich magistrates were told he had been given repeated advice by Environment Agency officials about storing the waste safely and legally at the Podmore Lane site but ignored it.

They first visited it in November 2019 and gave him a timescale to clear the site. 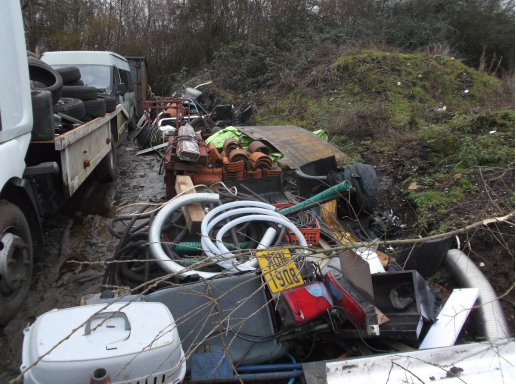 However, despite a total of 10 visits and four extensions of the clearance deadline up to January 2021, during which agency officials issued statutory notices to clear the waste, scrap vehicles and parts, Barnes carried on the illegal operation.

It caused what the agency called a ‘serious risk to the public and the environment’ as the cars and parts ‘remained dangerously and illegally stockpiled on the site’. 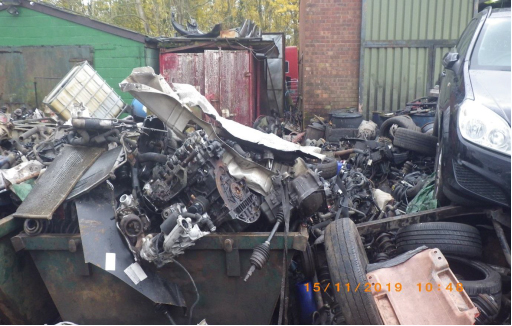 As well as the scrap vehicles, tyres, gear boxes and suspension units were also stored at the site.

A lot of the vehicles and engines had fuel, brake and clutch fluid, batteries and tyres with ‘a significant risk of fire and explosion’.

Inspections of the site found oil and fuel on the open ground, risking ground and surface water contamination.

JPs deferred sentencing until November and warned him that if he didn’t clear the site in the next five months he could go to prison. 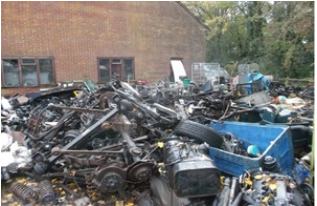 ‘The magistrates’ stance sends a powerful message to those prepared to operate an illegal waste business.’