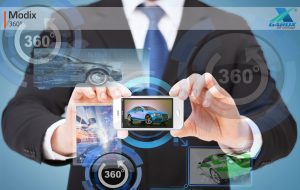 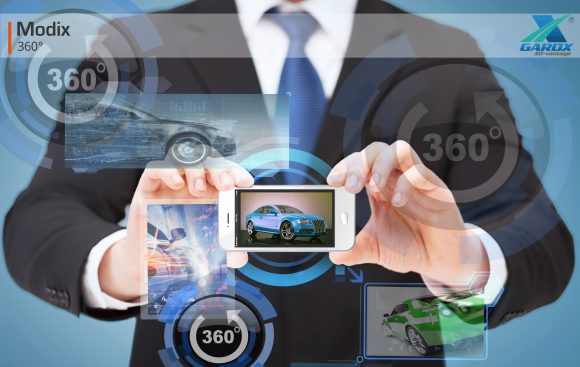 One year on from launching the vehicle image and sales video product AD-Vantage 360 in the UK, GardX – which won the Paint Protection Provider of the Year trophy at this year’s Car Dealer Power, where it was also highly commended in the Car Cleaning Product of the Year category – has reported that many of the dealers it works with have seen customers spend up to 60 per cent longer looking at their website’s vehicle display page and a 45 per cent increase in website leads.

The figures are actually higher than those seen by GardX’s US partner in its 2,100-strong dealer network, which shows just how much potential there is in the UK market.

Alistair Jeff, head of operations for GardX AD-Vantage, said: ‘The Modix collaboration will see both businesses working together to deliver what we believe to be the best 360 spin product in the market.

‘Both Modix and GardX recognised that having a competing product would not be best supportive of the market, and with both businesses having the dealer at the heart of everything we do, it made sense to combine our joint strengths and deliver not only the best product but also the best service to support this key sales tool.’

Darren Sinclair, managing director of automotive digital marketer Modix UK, which is part of Cox Automotive, said: ‘Being able to showcase a vehicle inside and out through Modix 360° without the customer having to physically visit the dealership will help dealers immensely.

‘Put simply, the dealerships that don’t showcase their vehicles online with the highest-quality images are at risk of losing out to competitors.’

Victor L Coutin, head of business at GardX AD-Vantage, said: ‘This year has seen us go from strength to strength, having launched our digital platform and won awards for new technology. It shows us that the industry is recognising our ability to deliver market-leading products and services to the UK auto sector.’

MORE: GardX does the Car Dealer Power double for third year in a row

MORE: GardX and Penray partner to take on automotive chemical market in India