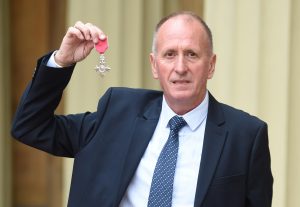 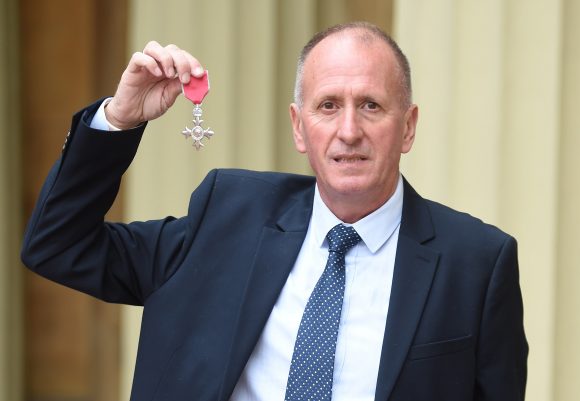 THE girlfriend of British rescue diver called ‘pedo guy’ by tech entrepreneur Elon Musk is set to testify in his defamation trial.

Vernon Unsworth is suing the co-founder of Tesla for defamation after the billionaire said in a since-deleted tweeted that he was a ‘pedo’ following the 2018 Thai cave rescue.

The row started when Mr Unsworth, who helped with the perilous underwater mission and was made an MBE in the 2019 New Year Honours list for services to cave diving, dismissed Musk’s offer of aid as a publicity stunt. Musk later referred to him as a ‘child rapist’ in an email to a reporter.

Lin Wood, representing Mr Unsworth, said during a pre-trial hearing in Los Angeles yesterday that his client’s partner, Woranan Ratrawiphukkun, would provide evidence via video at the upcoming trial in the California Central District Court. Ms Ratrawiphukkun, who is in her early-40s and is known as Tik, lives in Thailand.

Musk said he never intended to accuse Mr Unsworth, 64, of paedophilia, arguing he was instead suggesting he was a ‘creepy old man’.

His lawyers asked for the case to be dismissed on the basis his comments were insults rather than allegations so they did not constitute defamation. However, Judge Stephen Wilson refused and instead ordered the case to jury trial.

Lawyers for Musk had also argued Mr Unsworth was a public figure, which would have made the burden of proof for his defamation claim higher. Again, though, the judge disagreed and said he was a private figure.

In accordance with US law, lawyers acting on behalf of Mr Unsworth, who is pictured at top at his MBE investiture in June, now have to prove Musk acted with ‘actual malice’, or published statements he knew to be false.

The trial is set to begin on December 3.