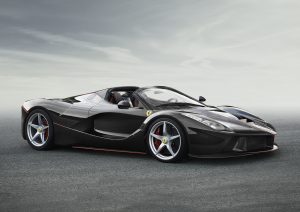 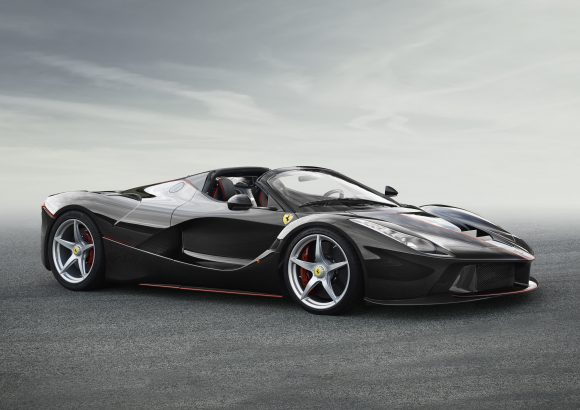 The delivery on Sunday was one of the first in the UK and the retailer immediately took to social media to share the event.

The convertible version was unveiled only a few months ago at the Paris Motor Show but as an existing LaFerrari owner Ramsay would have been high on the list to buy one first.

The LaFerrari Aperta delivers the same top speed of more than 218mph as its hard-top equivalent, accelerating from 0 to 62mph in under three seconds.

… now this is the ultimate #SupercarSunday delivery !

On SuperUnleaded.com: Are These Really The Top 10 Car Names In Britain?