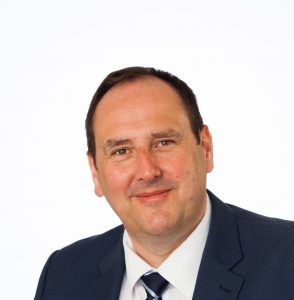 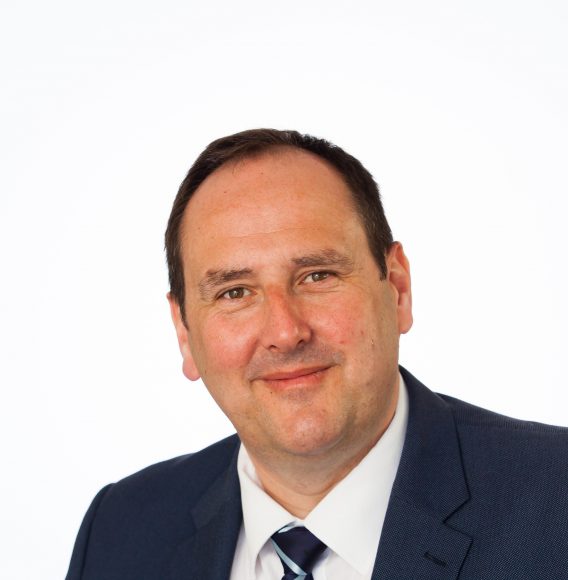 THE boss of Independent Motor Auctions has told of his excitement at the firm’s expansion across the Pennines.

As reported by Car Dealer Magazine last month, the Leeds-based business bought West Coast Motor Auctions in Poulton-le-Fylde, Lancashire, keeping all the staff, and said it would be rebranded from December 1.

Speaking now about the deal, which was worth an undisclosed seven-figure sum that included the business and property, Independent Motor Auctions managing director Justin Lane, pictured above, said: ‘This is a really exciting acquisition both for us and West Coast Motor Auctions, as we have plans in place to develop both businesses in the coming months. We have a very similar company ethos to West Coast Motor Auctions as we’re family-run and independent – both very rare attributes in the current sector marketplace.’

All 16 of West Coast Motor Auctions’ staff are being retained, adding to Independent Motor Auctions’ current team of 22. In the coming year, the company said it planned to create a number of new jobs as part of its growth plans.

Lane said: ‘Independent Motor Auctions continues to grow faster than the industry itself, so it’s very encouraging to be bucking the trend and preserving and creating jobs. Expansion into a new region is a development we’ve wanted to make for some time but the acquisition had to be right for both businesses, and we feel that West Coast Motor Auctions is ideal, not only because we now cover Yorkshire and Lancashire but because we’re also expanding into motorcycles as well.

‘We’re very proud to be one of few auction businesses that is still independent and family-run, providing the best customer experience and offering a personal service in a very competitive marketplace.’

Independent Motor Auctions was established in 1979, with the Lane family buying into it in 2002 and taking full ownership from March 2006. Since then, the company has experienced continued growth in a competitive marketplace, with turnover now in the region of £20 million a year.

On SuperUnleaded.com: Where Is The Grand Tour’s New Test Track – The Eboladrome?