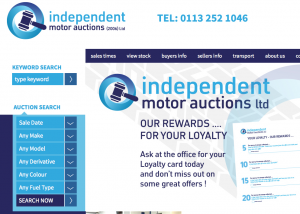 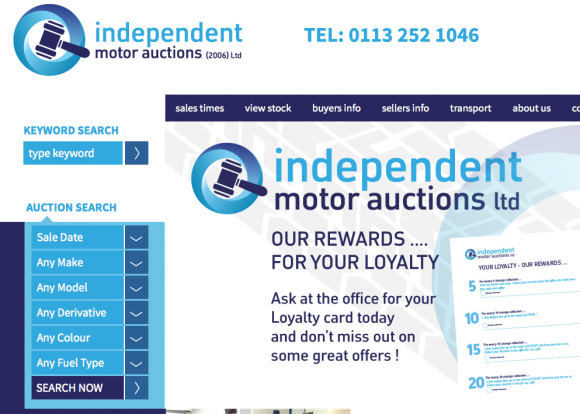 All the staff at the family-owned West Coast Motor Auctions, which is in Poulton-le-Fylde, will stay with the business, which will be rebranded as Independent Motor Auctions Blackpool from December 1.

Leeds-based Independent Motor Auctions is a family business that was established in 1979 and was formerly called West Riding Motor Auctions.

MORE: Auctions speak louder than words – Trade Plates TV gets the inside line on bidding

MORE: Issue 104 of Car Dealer Magazine ready to be downloaded to your iPad – FREE!

On SuperUnleaded.com: Stealth-Spec McLaren P1 Would Be Ideal For Batman