Home > News > Auctions speak louder than words: Trade Plates TV gets the inside line on bidding 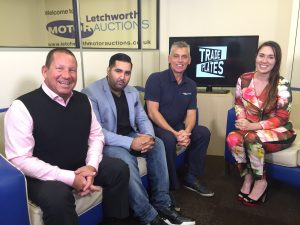 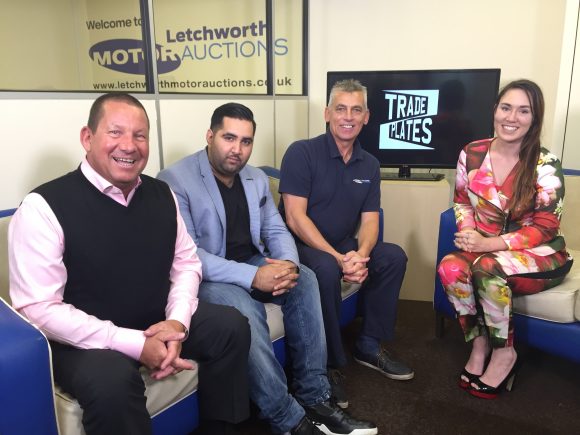 Auctions speak louder than words: Trade Plates TV gets the inside line on bidding

Lawgistics legal advisor Howard Tilney was on hand to talk about the legalities of buying at auction and what to do when things go wrong. If you’ve ever wondered what you can do in a situation where the car you bought isn’t as expected, Tilney explains your rights in the video below.

Danny Rahman, owner of Basildon Car Sales, talked about his recent experiences at auctions and Morgan, who was previously a motor trader, gave his advice. Rahman explained: ‘It’s difficult for independents like me to have a good margin, because we’re going up against the big supermarkets [at auction].’

Hicks was able to give his insight into auctions after 25 years in the trade. He said: ‘I remember when we launched live online we were selling Minis to Turkey, it was mad. There were people who had travelled 30 or 40 miles and they weren’t just bidding against the rest of the country, it was basically Europe.’

It’s been a recurring theme that dealers are utilising the internet more, Morgan explains that auction houses are moving the same way: ‘When you open up live bid, it’s great for your vendor because it opens up their audience and increases the value of their vehicle.

‘When live bids came to the floor it opened up a new market for everybody and I think the motor trade blossomed on it for a long time.’

So, will there be a time when auctions go online only? Find out what our panel thought by clicking play below.