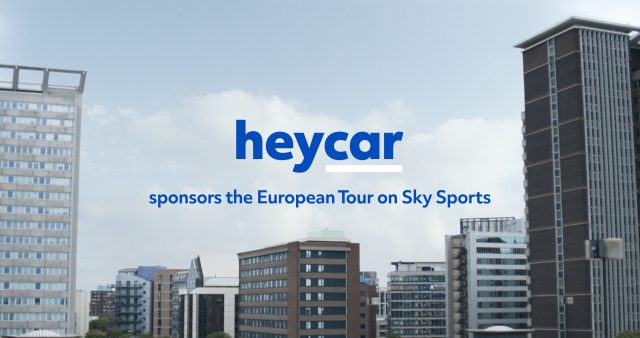 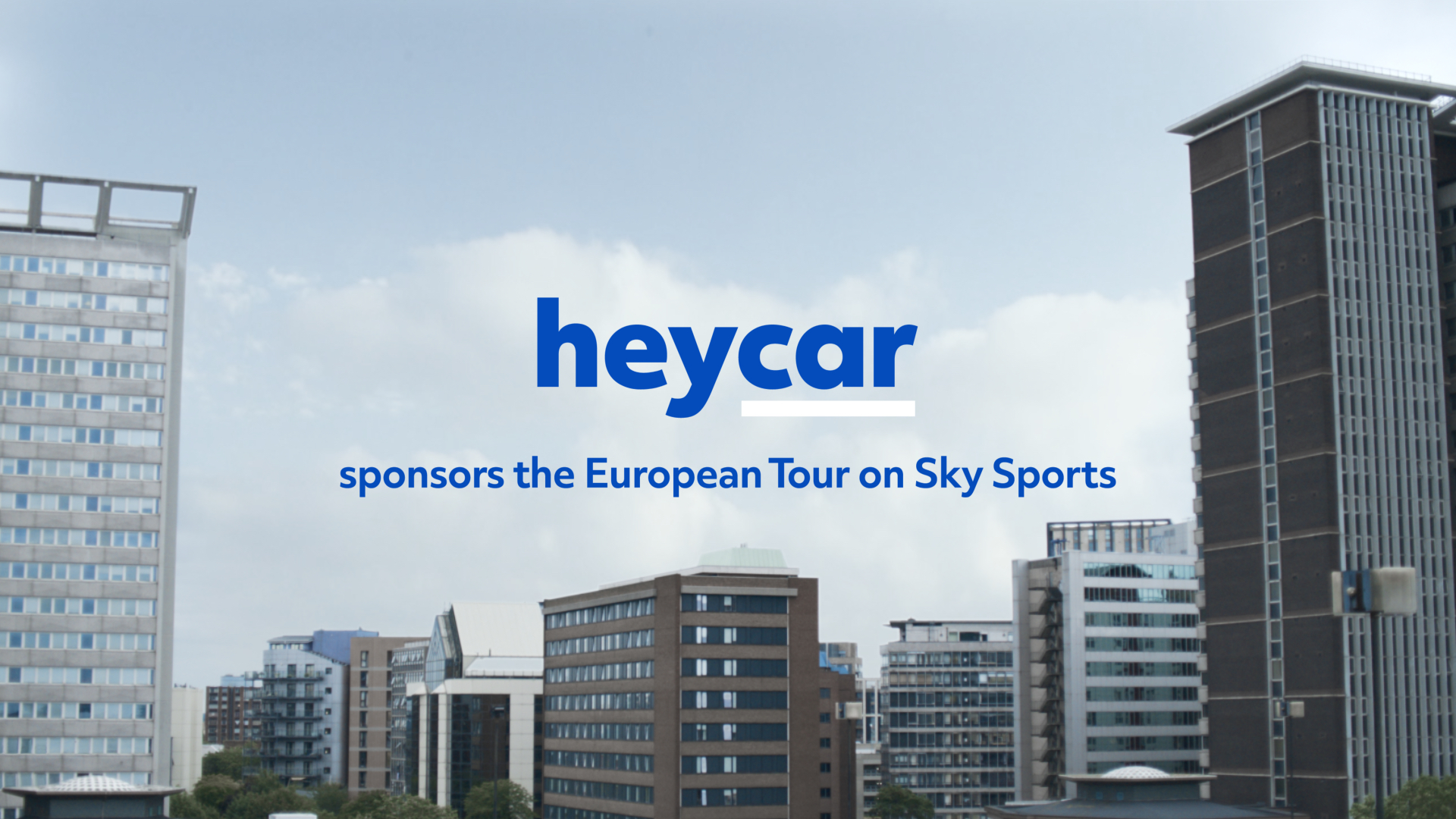 Heycar has announced three new sponsorship deals that will see it partnering with Sky Sports once again.

This follows on from its sponsorship of The Emirates FA Cup on BT Sport.

Tracy Woods, chief marketing officer at Heycar, said: ‘As a nation, nothing unites us like our collective passion for sport.

‘It has provided a vital respite during the challenges we’ve all faced over the past 12 months.

‘And this summer is set to bring a wealth of events including the European and PGA/WGC Golf Tours, not to mention the European Championships and the Olympics.

‘At Heycar, we are delighted to have reached so many passionate football fans through our sponsorship of Emirates FA Cup coverage on BT Sport.

‘Now we want to drive our brand awareness even further during the next six months and reach more of our core target audience.

‘Partnering with an iconic broadcaster in Sky Sports News at the same time as the renowned European and PGA/WGC Golf Tours allows us to do just that.’

Sarah Jones, director of planning at Sky Media, added: ‘This is the third time that Sky Media will be partnering with Heycar and we’re delighted to have them back on board.

‘This partnership with Sky Sports’ coverage of the golf and Sky Sports News is the perfect way for Heycar to reach a new and incredibly passionate golf audience, raising the bar once again and reinforcing their feel-good online car marketplace positioning.’