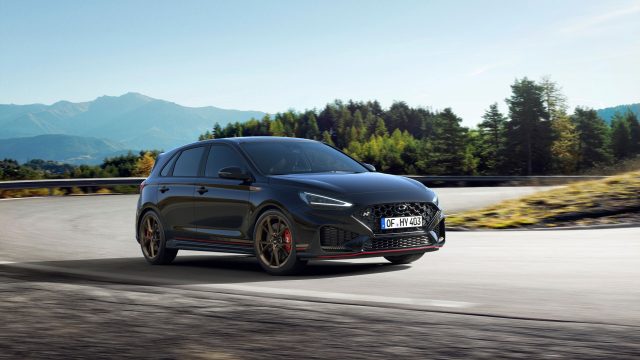 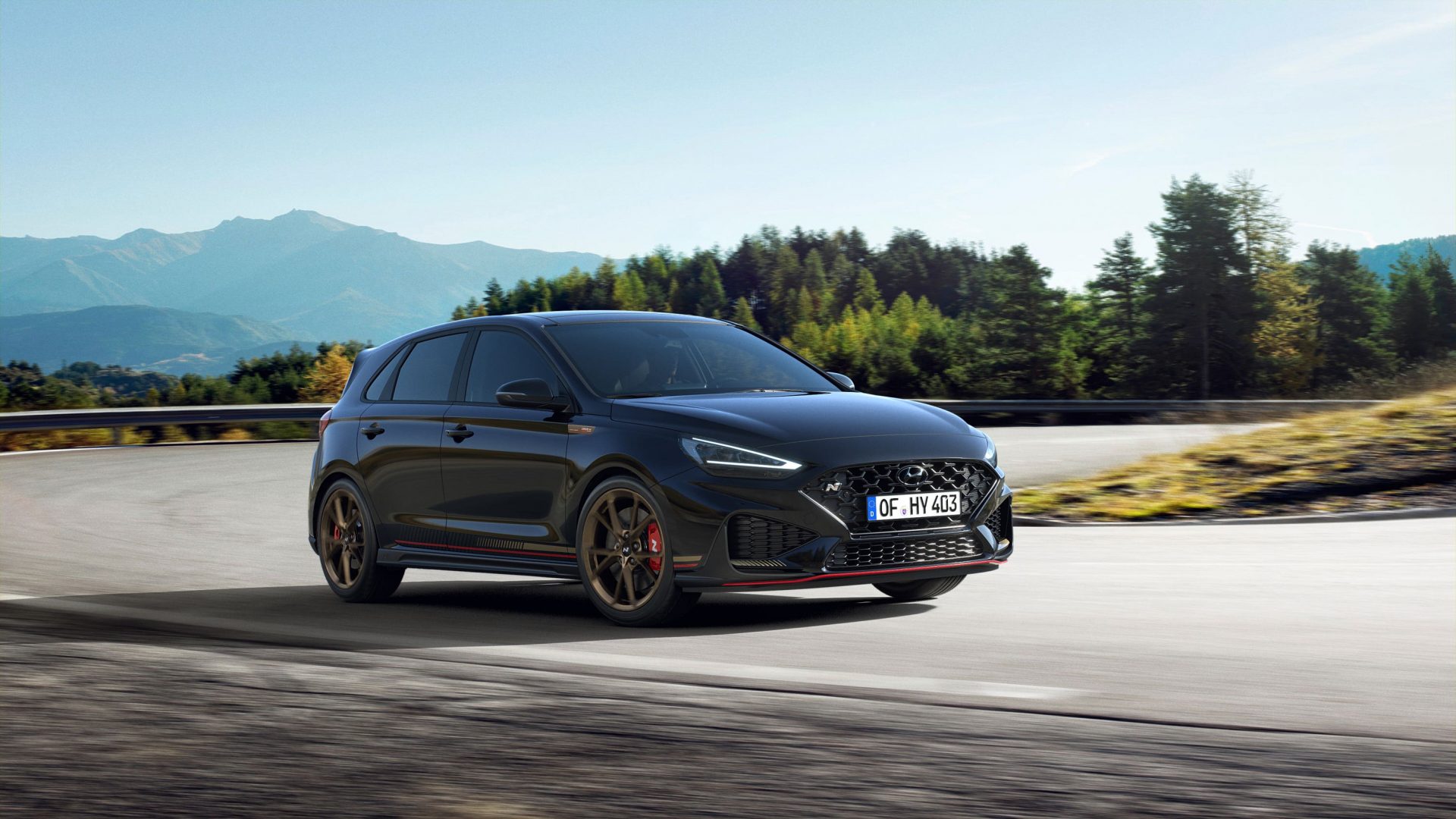 Hyundai has introduced an exclusive new special-edition version of its i30 N hot hatchback – the Drive-N Limited Edition.

The new addition to the range will be one of the most exclusive models built by the South Korean firm, with just 800 units set to be made, 75 of which will be delivered to the UK.

The model is based on the standard i30 N, with its 2.0-litre turbocharged petrol engine kicking out 276bhp and 392Nm of torque and linked to an eight-speed dual-clutch automatic transmission.

However, the exterior design has been given a series of tweaks over the standard car, with highlights including 19-inch forged alloy wheels finished in a dark bronze matte colour, special decals on the side, front and rear and dedicated Drive-N badges.

These badges also showcase the co-ordinates of the ‘home of the N models’ – Hyundai’s test centre at the Nurburgring.

Here, the firm has finely tuned its performance models around the famous ‘Green Hell’ since 2011.

The interior of the Drive-N also features a unique numbered badge highlighting the car’s build slot, as well as Alcantara applied to components such as the steering wheel, gear lever and armrest, with red accents used throughout the cabin too.

In fact, that red colour is extended to the seat belts, seat stitching and even the N buttons on the steering wheel. Special floor mats with unique lettering are also included.

Hyundai has yet to reveal pricing for the special-edition model, but expect to see a small premium over the regular car’s £34,095 starting price.