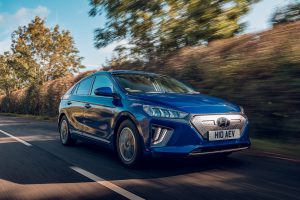 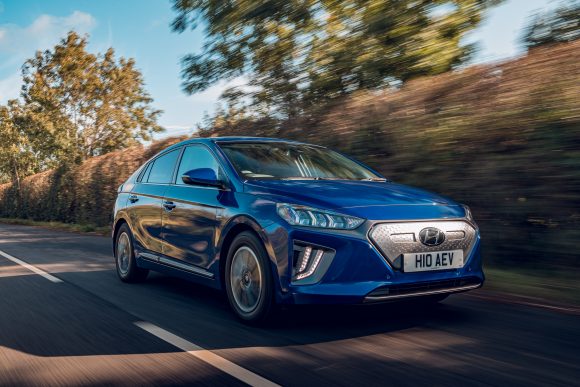 Hyundai has declared it wants to become one of the UK’s biggest providers of electrified cars, as it says it has overcome EV production issues.

Now though, the firm has confirmed the supply of thousands of electric cars this year, with delivery times of just a few days for EV customers that order now.

An investigation by the PA news agency in May last year found that many EV customers were waiting months for delivery, with Hyundai and Kia customers facing a wait of up to a year.

However, in January, Hyundai announced it had ramped up production to try to meet demand – helped by production of its Kona Electric beginning at its European-Czech plant. With most car dealers across the UK either open or opening soon, the firm now appears set to push forward with its ambitious sales goals.

Ashley Andrew, Hyundai Motor UK managing director, said: ‘Ever since we began offering our pioneering electric vehicles in the UK, we have been overwhelmed by demand for them.