Home > News > The impact of Brexit on the automotive industry 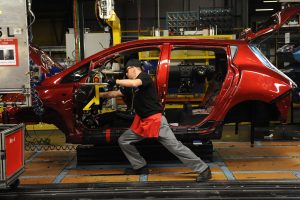 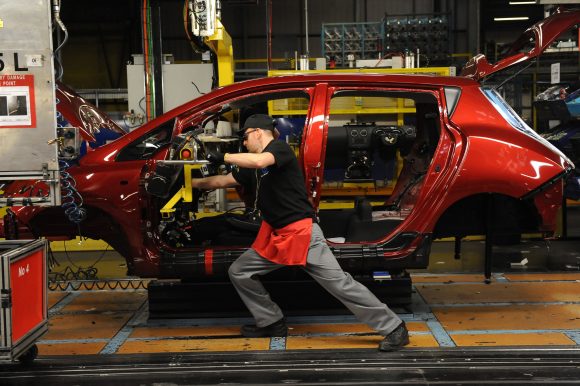 The impact of Brexit on the automotive industry

Sponsored content: Creditplus, a car finance broker based in the UK, examines the impact of Brexit on the automotive industry.

It will be little surprise that on March 29 the United Kingdom is due to leave the European Union. Since the referendum in 2016 there has been much speculation about the impact Brexit may have on any number of industries – from travel and consumer goods to pharmaceutical and, of course, automotive.

Creditplus – a fintech which provides automotive finance solutions – has compiled a White Paper detailing the day-to-day consequences of a no-deal on a sector which employs 800,000 people with a turnover of over £82bn a year.

Paul Nash, director & co-owner at Creditplus, remarked: ‘Not only would a no-deal Brexit have sizeable commercial ramifications for the sector, including the introduction of tariffs and potentially lengthy queues at our borders, but consumers would almost certainly bear the brunt of price increases on new cars of around 10 per cent. We would expect used car prices to increase too.’

In 2019, the landscape for manufacturers, suppliers and dealers is fragile as they battle with changing consumer expectations, abide by government legislation for EV and emissions, and face the uncertainty of parting ways with the EU.

To understand how Brexit could also affect car finance, read the full Creditplus report: The impact of Brexit on the Automotive Industry.